HPBOSE 12th Result 2017 hpbose.org: Himachal Pradesh (HP) Board of Secondary Education has released the class 12 results 2017. Now, the candidates who appeared for the HPBOSE +2 exams held this year, they can check the same on the official website. In 2017, around 1,01,945 students took the examination which was conducted in various centers across the state.

There were about 30,481 candidates in the science stream. Out of them, only 23,467 cleared the test. Scoring 492 marks, Ritik Kandoria was declared as the class 12 science topper who belongs to Rehan CRC Government Senior Secondary School located in Kangra. 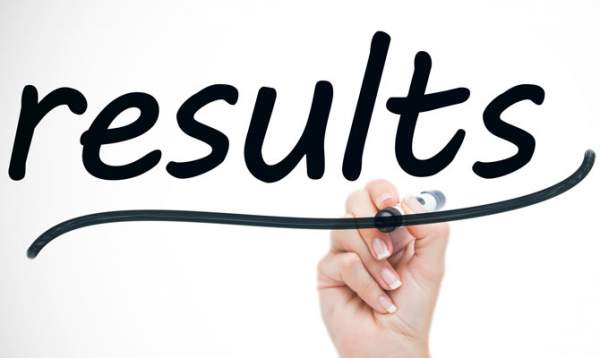 Neha Hem Prabh scored 476 marks and was announced as the topper from arts stream. 56,083 candidates were there who had taken up the arts and only 38,616 passed the exam. Out of 15,381 commerce students in 12th class, only 11,587 pass the examination. The exams were conducted in March this year. Falguni Aggarwal emerged as the commerce topper.

You can get your HPBOSE results via text message, you just need to send an SMS in the following format to 526263.

The Himachal Pradesh board used 1846 exam centers for the class 12 exam this year across the state. The examination took place from March 3 to 28, 2017.

The team at TheReporterTimes.com wishes you all the very best. Stay tuned for latest education news and result updates. If you don’t mind, share your HP 12th class results for 2017 with us via commenting.