ICAI CA CPT Result 2016-2017 has been declared by the Institute of Chartered Accountants of India (ICAI) on its official website icai.nic.in/caresult/index.php. Those candidates who appeared in the said examination can check their results by going online.

The Chartered Accountants Final Examination held in the month of November 2016 while Common Proficiency Test (CPT) took place in December 2016. The institution has declared the exam result on Tuesday, 17th January 2017.

To pass the exam, the candidates have to secure a minimum of 55 percent and up to the maximum of 50th rank as per the decision of the Examination Committee. The merit list is available on the official site.

The website may be working slowly when you open up due to heavy traffic because all the candidates across the nation will be visiting the same. So, we advise you to have a little patience. 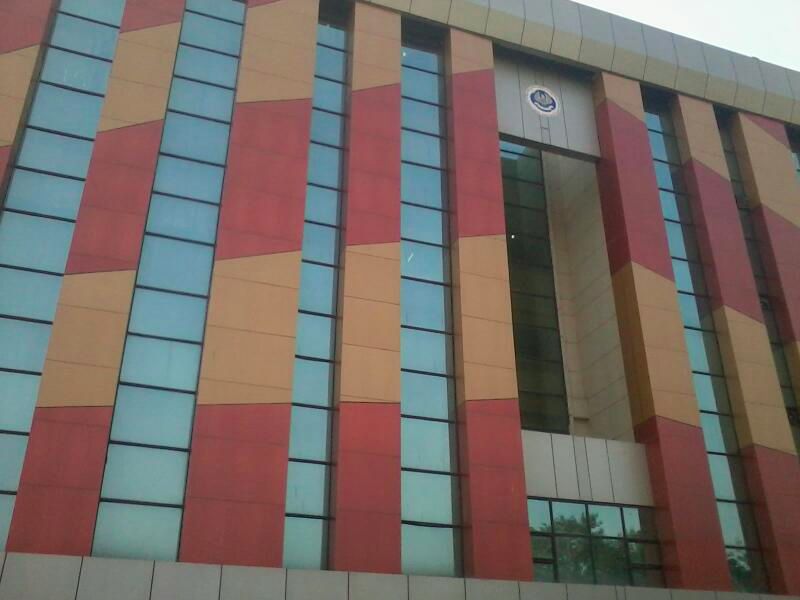 If you don’t have access to the internet, you can ask for your results via SMS. India Times is providing you the service. Send the following message via SMS.

Stay tuned to The Reporter Times for latest education news and recruitment updates. Share it with your friends. For more news, you can subscribe to us.