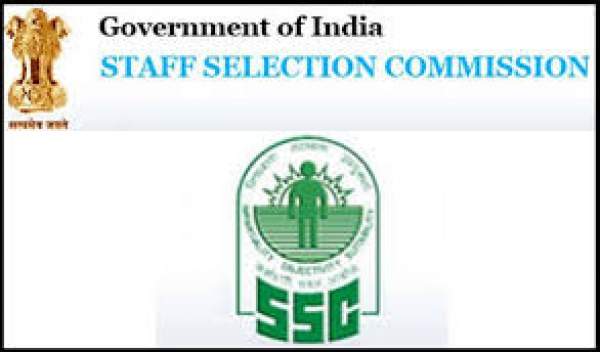 Here ) is the link for the notification released by SSC today. The same states the tier2 exam dates to take place from November 30 to December 2 this year. However, the complete scheduled will be published at a later date.

SSC is going to conduct a re-exam for the evening shift which took place from 4:15 pm to 5:30 pm. It is scheduled to happen on October 27. As of now, it is the tentative date; the confirmed date will be released soon by the commission.

13th October Update: The Tier 1 SSC CGL result 2016 has been delayed already for which the exam took place from August 27 to September 11. It has taken a difference of a few days. Earlier, it was to be declared this week as stated by the reports 2 days back. The commission said that the date had been postponed due to technical reasons, obvious.

Thus, the Commission has put the results on hold. This step by the commission  caused peaceful minds of candidates to go restless. An anonymous had told that the SSC CGL result 2016 for Tier 1 exam would be announced on October 20. The news turned out to be true as the commission was busy in solving the technical issues. That’s the reason for the extension of deadlines and other processes.

Moreover, there was news that the commission is dealing with a hacking attempt and has launched a probe to find out hackers. It was believed that they were trying to hack SSC websites’ servers. Maybe, it was the reason for the failure of ssconline.nic.in on Monday. The site got crashed several times that day.

The commission hadn’t made any official statement regarding the CGL tier 1 results declaration date. Like previous years, it won’t be fair enough to declare without any official wordings from the commission. As of now, it seems that the commission is going through a lot of workloads and can oversee the application submission process for other examinations. It will resume on October 13 and thus invite a hell lot of rush from the candidates. SSC CGL result 2016.

The delay in the declaration of results will be also the tier 2 exam proceedings. Earlier, it was planned to conduct the tier2 in 2 days for paper 1 and 2 in two different shifts on November 9 and 10. While paper 3 and paper 4 were supposed to take place on November 11. But, it will now be pushed back further more. The tier 2 dates will be announced after proper rescheduling.

Rest assured. Stay tuned. We will keep you updated with the latest developments. Share on social media.