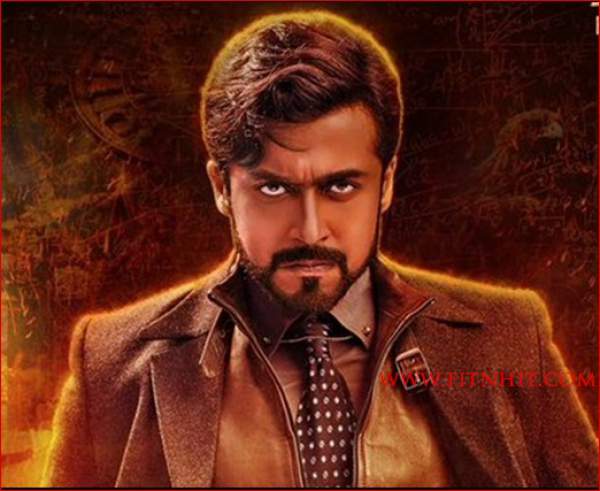 24 Audio Launch Live Streaming: The producers of upcoming Telugu movie ’24’ starring Suriya has organized a function to release the music album of the film composed by AR Rahman. The event will be streamed live on YouTube and is available below. So, just scroll down a little. (watch: KXIP vs GL.)

It is one of the most awaited movie of the year having six songs which have been composed by to musician AR Rahman. It will be released in Telugu and Tamil simultaneously. The Tamil version has already been released on Monday morning. Now, it’s the time for Telugu part. It has already got a positive response from the Tamil audience.

A grand function has been planned for the 24 album. It is to be held at Shilpakala Vedika in Hyderabad which starts at 6 pm.

Samantha Ruth Prabhu is playing the female lead in the movie. She couldn’t go and attend the morning event, but will be present in the evening time.

She tweeted, “I apologise for not being able to attend the audiolaunch of #24 in chennai .Shooting for the last schedule of #Brahmotsavam . C u in Hyd”

Apart from Suriya, 24 stars cameraman Tirrunavukarasu (the cinematographer of the flick).

He tweeted, “#24TheMovie audio from tomorrow. Will be attending the Telugu audio launch function at the evening in Hyderabad! “

The music release event in Hyderabad will be a star dubbed show as many celebs will grace the function with their presence. The Telugu film industry will have a live stream on the official YouTube channel of Shreyas Media.

Vikram Kumar is the script writer and director of the movie ’24’ which is a science fiction thriller film. It stars Suriya, Samantha, and Nithya Menon. Suriya has also produced the movie under his 2D Entertainment banner.

Stay tuned to The Reporter Times for latest Tollywood news and Entertainment updates across the globe. Don’t forget to share it with your friends online on social media.