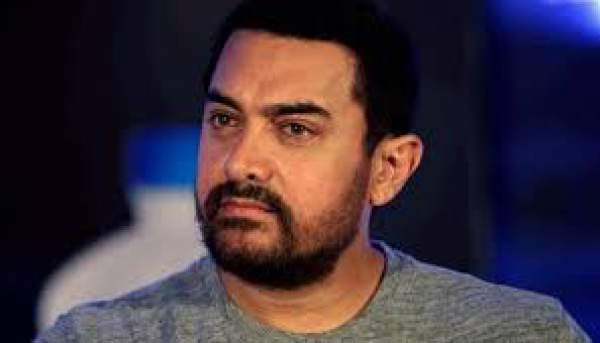 Aamir Khan Clarifies About Intolerant India: Talented actor Aamir Khan has been usually called as the Mr. Perfect of Bollywood. He has done limited films in his career and all his movies ended up minting huge money at the box-office. Though he takes enough time to complete a film, it is really worth waiting. (see: Padma Awards 2016 Winners List of film celebs.)

Aamir has done films that carry a strong social message or films that educate the audience or bring out some thoughts that are useful for the society. AamirKhan has become the role model for the youth and he has been busy with back to back films. His last movie PK which released for Christmas 2015 was a huge hit all over.

Rajkumar Hirani directed PK and Aamir have been showcased as an alien in the film. Anushka Sharma, Sushant Singh Rajput played the other lead roles in the film and AR Rahman composed the music. PK emerged as the highest grossed Indian film in the history of Indian cinema and the movie minted Rs 900 crores across the world. Vidhu Vinod Chopra along with Rajkumar Hirani and UTV Motion Pictures produced the film.

Aamir has taken a huge break from work and he has signed his next movie which has been titled as Dangal. He will be seen as a wrestler in the film and he gained huge weight to look fit and fat as a wrestler for the flick Dangal. Nitesh Tiwari has been roped in to direct the film which started rolling from November last year. The shoot of the film is currently progressing in Ludhiana, Punjab.

He has been busy with the shoot of the film and Aamir has been injured on the sets of Dangal for his extensive workouts. His doctor advised him rest for over two weeks after which he returned to Mumbai. During his visit, he made his presence in a public debate during which he spoke about Intolerant India.

For the first time in his life, AK has been hated by the whole country for his unusual comments. He revealed, “I and my wife often think of the country which is not safe and my wife often insists on moving out from India with our kid”.

This has created huge sensation and especially the youth lost their patience and Aamir has been insulted, hated and criticized all over. He has been out of the media eyes and he has been maintaining silence after this.

Aamir has given an explanation revealing “I am not going to leave the country. I am born in India and I will die here. I never said that our country is intolerant and I understood the emotions who have been hurt. India is diverse with many cultures, traditions and languages”.