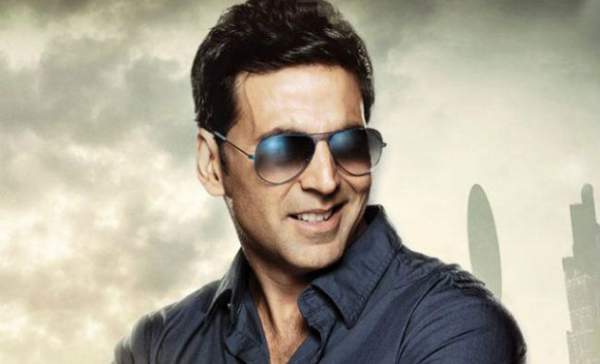 Airlift First day (Opening Day) Box Office collections report: Airlift movie featuring Akshay Kumar and Nirmat Kaur in the lead roles has been released. The movie has collected huge positive response from the movie critics. (Also Read: Airlift Review) The movie is the story of a fictional character Ranjit Katyal who is a Kuwait-based millionaire and suffers extreme circumstances to fight for the freedom of 1,70,000 Indians from a foreign land.

The movie has observed doing great during the first day of its release. From theaters of metropolitan cities to the theaters of rural areas, the film has a widespread magic which proved as one of the key factors for a good opening.

Around 70% of the theaters in Delhi has run at least a houseful show of Airlift Movie during the first day, which is a very positive thing for the movie. The movie has shown its magic in the minds of patriotic citizens of the nation, this constitutes a major factor of getting popular with very initial stage.

Dubai is the new market for Bollywood films, the market has turned out to be a blessing in disguise with an overwhelming response of the citizens from India and Pakistan. Earlier the overseas collections were concentrated on the earnings from USA and Canada only.

Airlift is also been observed doing good in USA and Canada with almost no competition on the way. More than the USA, the response was great at several regions of Canada. Around 30% occupancy has been observed in many theaters of United Kingdom also.

The movie was observed doing great at sub- areas in India with over 40-80% occupancy in the most of the theaters. The collections of Airlift will definitely be largely affected by the availability of movie at large scale, here almost every theater is broadcasting the movie at a priority which has resulted in a huge positive response.

So far the business of talkie is going and good and as per the expectations. Since the release day was on Friday, as usual, it has only minted out the average profits from the industry of a superstar featuring movie.

Collections from USA, UAE and Canada along with other overseas countries was totaled around 3 crore Indian rupees (Net). Collection from Indian cinemas totaled around 10.15 Crore for the first day. The final information is yet to be updated and will be available at The Reporter Times first.