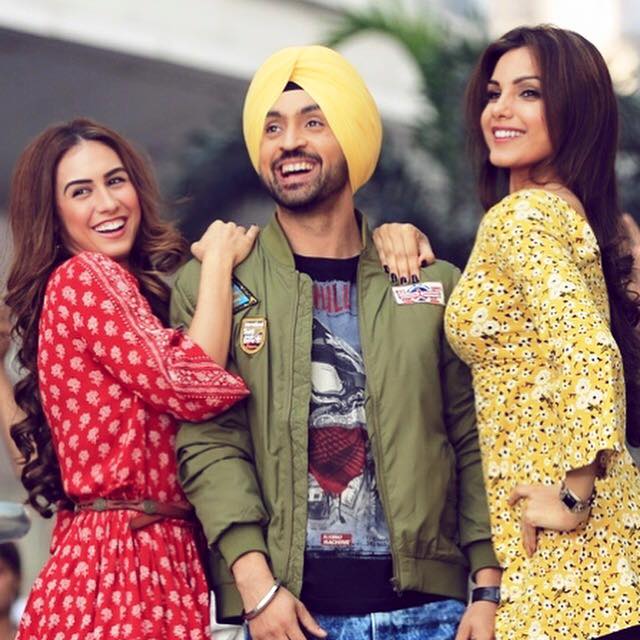 Ambarsariya 13 Days Box Office collections report: Ambarsariya, Punjabi movie is actually doing a great business than many Bollywood movies released during the current year. The movie was released with a great excitment among the fans of Diljit Dosanjh.

Already setted up high competition with super-hit songs, the movie was one of the most anticipated success in Pollywood for the last year. Diljit Dosanjh starrer movie has recieved a great response from the audience and movie critics as well. The overall overseas collections of Ambarsariya is also higher than any other usual release.

The opening week was much awesome for the movie, great response from Punjab, Delhi, Haryana, UK and Canada can be seen during the initial screening. With limited amount of intimation in the movie, it had attracted every type of audience. (Also See: Ki & Ka Collections)

Diljit’s fans are showing great response on social media as well. Some fans had even started uploading the videos and dubmashes from movie scenes, which has largerly contributed in creating a good buzz around.

Ambarsariya was released in over 600+ screens (According to sources) on the domestic market and 114 screens in key international markets, including the U.S, the U.K, Canada, Australia and New Zealand. It has collected approximately 5.40 crore at the overseas box office in the first weekend which was somehow matches the figures from domestic market.

So far the movie have collected around 13 crore rupees according to our latest information. The movie is expected to grow better on the weekends as because of month’s end last year the earnings were comparitively low.