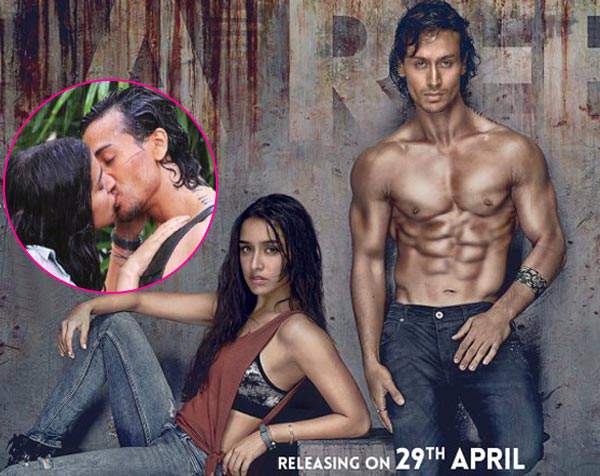 Not only the lead actor, Tiger but the lead actress Shraddha will be seen kicking and punching and doing some stunts as visible from the trailer video. The film’s trailer shows that the lead pair shares a sizzling on-screen chemistry. Both the actors are shown rebellious.

Sabbir Khan revealed that he started preparing for the film even a considerable time before the actual shoot started. He said, “The action sequences are well prepared and thought. After Heropanti, I had to take action to an upper level with ‘Baaghi’. Tiger is the actor who fulfilled my imagination. About a year prior to the actual filming, I started working out on the action with my team.”

Especially for the movie, Tiger Shroff was trained in Kalaripayattu, a m artial art form whose origin is believed to be Kerala. Along with martial arts, the film has Bollywood type action scenes. Moreover, Shraddha will be romancing and fighting at the same time. For the first time, the audience will see her rough and tough side.

“Shraddha performed many action scenes. We are somewhat nervous as she has carried out for the very first time. But, more excited to launch the trailer,” the director added.

The film shares a love story between the lead pair. It seems to be a regular story where two person love each other, then an antagonist comes and took one of them. Then, the other person do preparations and go to free his love interest. Tiger has flaunted his chiseled body in almost every frame of the movie.

The film is slated to release on 29th April 2016. Share your thoughts and views with us regarding ‘Baaghi’. Stay tuned for more news.