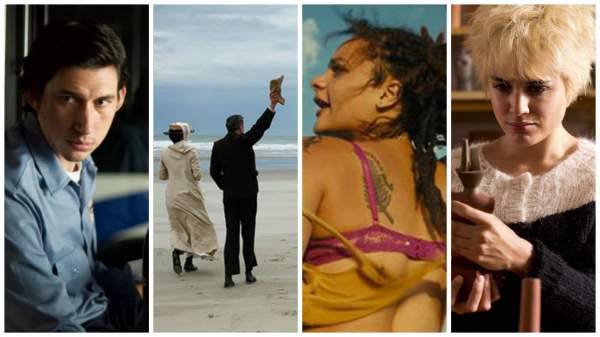 Cannes 2016 Winners List: The winner of Palme d’Or (Golden Palm) is going to be revealed tonight at the end of 2016 Cannes Film Festival. The complete list of winners will be out, and we are following the award ceremony. Thus, we are updating it on the go. Keep refreshing after regular intervals. (watch: 2016 Cannes: Palme d’Or live streaming.)

This time, there is a total of 21 films competing each other for Palme dOr the one of the most prestigious film awards in the industry. The films are in the battlefield for the Palme including Nicolas Winding Refn, Xavier Dolan, Pedro Almodóvar, Paul Verhoeven and the Dardenne Brothers.

Though there is no shortage of talent in the international film industry as of now, there are two leading ladies filmmakers actually competing for the Palme d’Or. They are namely American Arnold by Andrea Arnold and Toni Erdmann by Maren Ade. (watch: Billboard Music Awards 2016 online.)

Well, everyone may have had their own predictions, but the actual results come differently. Every year, the ceremony surprises everybody. So, there is nothing sure shot at this point of time.

Un Certain Regard winners have already been announced. Below is the live video for the Cannes Festival 2016 to watch the CFF Award ceremony live. (watch: Cannes Film Festival 2016 Live Stream.)

Here below is the complete list of Cannes winners 2016. Check it out.

Cannes 2016: The Neon Demon Movie Review | Elle Fanning is Quite a Show