Doctors will have to find out solution fighting the superbug out of the city. As doctors tried to fight the outbreak in the city, they started facing out the difficulty in getting affected people ready for treatment. One of the important character of series, Dr. Ethan Choi (Brian Tee) able to help a woman deal with anorexia, but he struggles to find the solution when she refuses to go through required treatment.

Dr. Sarah Reese (Rachel DiPillo) is coming back in the series after her two-week suspension. She would be welcomed with a new test from Dr. Daniel Charles (Oliver Pratt) as Dr. Connor Rhodes (Colin Donnell) decides to not to be firm after coming to know that one of his patients get forcibly moved from the ward.

While all this happening, another shocker arrived as Dr. Will Halstead (Nick Gehlfuss) is holding up his all concentration to in order to understand Dr. Natalie Manning’s (Torrey DeVitto) son better. The latest promo of Chicago Med S3 shows Natalie discovers a patient with some strange never before seen symptoms.

She discovers that the patient is suffering from superbug who affected the entire city. In the very next scene, we can see while Ethan tries to order something from a food cart, a man from park advances running asking for a doctor. Ethan could be seen running with a passed away woman in his arms towards the hospital. 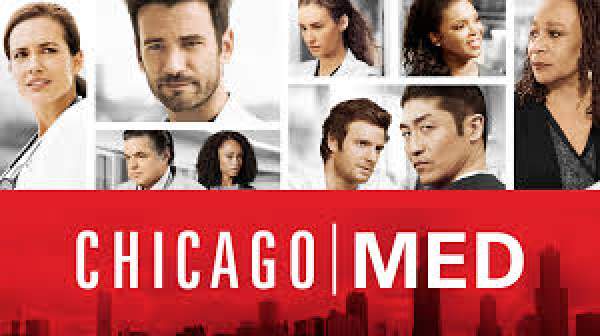 It appears that latest installment of ChicagoMed Season3 is highlighted on Ethan’s career as audience seems more attached to him. More episodes would be seen for his relationship with April Sexton (Yaya DaCosta) as they started taking challenges of a couple.

“They will continue to have some clash, because there’s a difference in them, in power structure,” co-showrunner Diane Frolov told TV Guide of the workmates-turned-lovers. “April wants him to be more involved with his sister. And because of Ethan’s past history with his sister, who’s had a lot of problems, he’s reluctant,” co-showrunner Andrew Schneider shared.

As expected, Ethan performs a lot better than April as a doctor. The professional life keeps on impacting the personal issues. Things started getting worse as Ethan sister arrives to visit the couple.