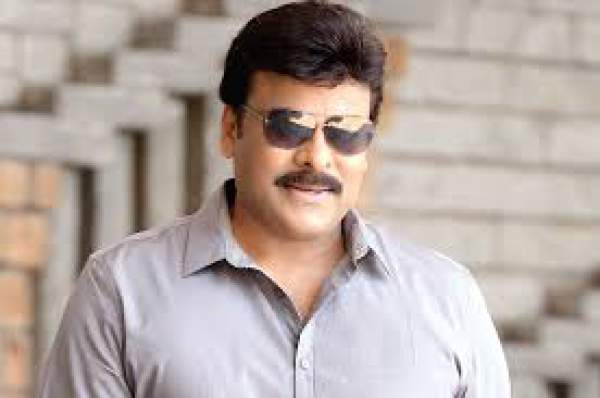 Chiranjeevi 150th Film: Megastar Chiranjeevi emerged as one of the untouchable stones in Tollywood. He worked hard and climbed huge heights that no one could reach him. Without anyone’s support he ruled out Tollywood and after scoring big in Tollywood and at a crucial time, he left films because of his political interests. (check: Loafer Audio Launched.)

Things changed drastically in politics and he could win only 18 seats out of 294 seats which left him in confusion. Chiranjeevi merged his political party with Congress later and with the huge failure in the last Assembly and Parliament elections in 2015, Chiranjeevi wanted to make his comeback to films.

He is continuing as a Member of Parliament currently for Rajya Sabha and with nothing much to do, he is in plans to come back to Tollywood with the right movie which even marks his 150th film in his career.

After he expressed his interest towards movies, many top filmmakers and directors stepped forward to make the film but Chiru has his own plans about the movie. He decided not to compromise on the script and he will take a call once he likes the complete script immensely. He rejected many scripts narrated by top writers as he has not been convinced.

Top director Puri Jagannadh narrated a script to Chiru which impressed him, but he wanted to hear the final draft. Puri worked on the first half and narrated the script which impressed Chiru. But the second half of the movie was not up to the mark which made Chiru back to the state of confusion.

Though he considered a couple of remakes like Kaththi, he, later on, opted out from the projects. Top directors like VV Vinayak and TrivikramSrinvas have been in touch with Chiranjeevi, but nothing has been finalized as of now.

Ramcharan’s latest movie Bruce Lee released for Dasara and ended as a debacle at the box-office. Megastar Chiranjeevi has been seen in a cameo but his guest role could not save the movie. With nothing much to do, Chiru is back listening to scripts.

Though his political mistakes have not been forgotten, Chiru thinks that the right script can do the needed magic. As per the latest update, Chiru is in plans to take his time and comeback with the right film. He will wait even for years for the right script and he will not compromise.

Ramcharan will produce the movie on his own banner and the director; other crew will be finalized by Chiranjeevi. However Mega fans are just surprised and are waiting eagerly for his movie to be finalized.