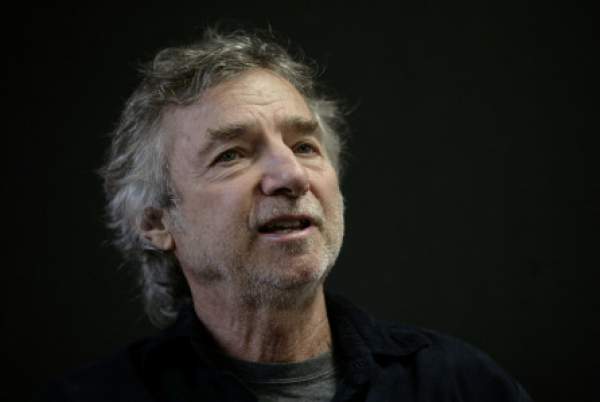 Curtis Hanson Died: The Oscar-winning LA Confidential director Hanson passed away at the age of 71. He is also well known for movies like 8 Mile, Wonder Boys, The River Wild, In Her Shoes, and HBO’s Too Big to Fail. His death occurred due to natural causes at his home in Hollywood Hills.

One of the officials, Officer Tony Im of the LAPD confirmed the same to TheReporterTimes. He said that police arrived at him at 4:50 pm and he was already pronounced dead. Hanson has been suffering from ailing health for some time now.

He took birth on 24th March 1945 in Reno, NV and began his career in the early 1970s. He started working with writing and directing indie pics. In the next decade, he had directed Losin’ It (1983) starring young Tom Cruise.

Hanson wrote and directed L.A. Confidential (1997), which was up for Best Picture and also earned him a directing nom and won the Palme d’Or at Cannes. Set in 1953 Los Angeles, the film starred Kevin Spacey, Russell Crowe, Guy Pearce, James Cromwell, Danny DeVito, David Strathairn and — in a rief but Oscar-winning scenes — Kim Basinger. It followed a group of corrupt LAPD officers and a deal with a Hollywood gossip rag to feed it celebrity tips.