Dancing With The Stars 2017: Who won / the winner of DWTS season 24 has been declared tonight and available below., in the finale episode. The live stream video and how to watch online info is available. Let’s see who will win the trophy? Will it be Normani Kordei, David Ross, or Rashad Jennings?

.@5HNorwayAndrea I AM SORRY BUT MY PHONE WENT SO WARM AND CAN’T HANDLE MORE THAN 1K PEOPLE… https://t.co/69L6LJ74yg

Dancing With the Stars 2017 Winner

2017 Dancing With the Stars Live Stream 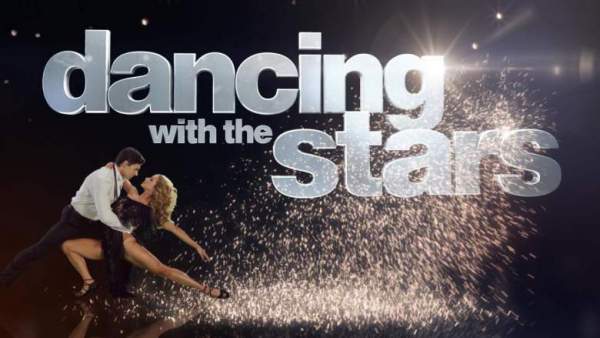 It depends on your opinion and taste of the freestyles, if DWTS may have saved the best for the last. According to the official press release, the details of the performances which we are going to see are as follows:

Yesterday, on Monday night, i.e., in Part 1 of the finale, the judges awarded perfect 40s to each of the three finalists for their freestyles. And it wasn’t quite a surprise. But, the redemption round made the difference. Rashad Jennings fetched the perfect 80 points while Normani Kordei stood second with 78, while David Ross was able to score 73 out of 80.

The two trailing celebs can catch up in the 24-hour Fusion Round. As of now, the type of styles which each of the three finalists will perform wasn’t revealed. The full details aren’t public. However, it is expected that they will perform something different.

Last season, the finalists had to perform an Argentine tango foxtrot, quickstep jive or a Viennese waltz foxtrot. It is being predicted that the judges will set down different standards this time else it would be a boring finale.

The Part 2 of the finals has got a special starting time and will air later than other episodes of DWTS. As usual, it is expected that the winner will be revealed at the very end of the episode. If you stay awake for that late, you will be able to see who wins the show.

Watch Dancing With the Stars 2017 Online

But, if you can’t stay up that late or can’t watch/want the entire episode, we will update the same here. So, stay tuned to TheReporterTimes for latest Dancing with the Stars news and other reality tv shows updates.