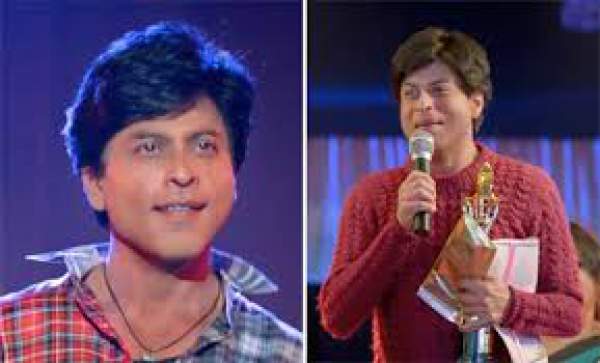 Fan movie had a good start in week 1. But at the time, mixed reviews and audience reviews spread, the film’s earning reports begun to show sudden fall. After mixed reviews and negative talks, many people didn’t even turn up to watch FAN.

The occupancy report too showed a drastic fall and which led to a poor performance at the box office. Maneesh Sharma script was good, but the film lagged something which the audience were desperately looking.

Shah Rukh Khan has got a lot of appraisal for his performance. SRK even had to undergo 3-hour makeup session every time, when he is up to playing the fan Gaurav’s role.

Advertisement
That’s how the actors work hard, but those didn’t help the audience turn up to theaters to watch the flick. Down the road, the fan turns out to be the film which is trying desperately to reach the 100 crore club. Fan might choke and might not make it as far as the reports are concerned.

Here we go, Fan movie 21 days complete box office reports is here. Fan did a little business of 1.15 Crore in week 3. The total domestic collections of Fan ended at 84.10 Crores.

So what do you think? Will fan join the 100 crore club? Share your views and stay tuned for more latest box office updates.
Advertisement