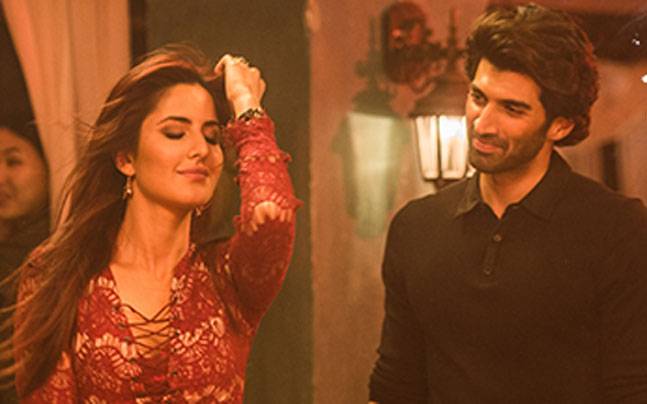 Fitoor 4th Day (4 Days) Monday Box Office Collections: Bollywood has witnessed many classical hits with love as the major point. Directors like Sanjay Leela Bhansali directed movies that have a simple story line to reveal but they impressed the audience big time with their narration.

Now Abhishek Kapoor turned up to impress the audience. He had an impressive career till date as a director. His debut movie Aryan: Unbreakable starring Sohail Khan and Sneha Ullal bombed at the box-office. He then came up with Rock On which was a smashing hit. This music drama featured Farhan Akhtar and Arjun Rampal in the lead roles.(Also See: Airlift Collections)

Fitoor has been slated for release on February 12th across the world and the movie targeted the youth as it was Valentine’s Day weekend.  Fitoor released in over 1200 screens and the film opened with 40% occupancy. The movie collected Rs 3.61 crores on its opening day and the movie made up Rs 14.11 crores during the weekend. The movie dipped badly on its first weekday because of its poor word of mouth.

Fitoor collections comes to Rs 1.8 crores on Monday and the movie collected Rs 15.90 crores in four days of its box-office run. The movie has been declared as a flop at the International box-office. Siddarth Roy Kapoor along with Abhishek Kapoor produced the movie on UTV Motion Pictures banner.After an enough gap, he came back with Kai Po Che which is a drama based on the lives of three people. (Also See: Ghayal Once Again Collections)

Kai Po Che is based on Chetan Bhagat’s novel Three Mistakes of My Life and the movie ended as a huge hit. Abhishek Kapoor has been taking huge gaps between his films and to reduce them he started working on a love story titled Fitoor. The movie has been based on Charles Dickens’s novel Great Expectations. The movie started rolling last year and Aditya Roy Kapoor, Katrina Kaif has been roped in to play the lead roles in the movie.

The movie has been shot completely in Kashmir and Aditya Roy Kapoor, Katrina Kaif has spent more than a year on the film’s pre-production. The movie has been made on a budget of Rs 40 crores and Tabu played an important role in the movie.

The music and the theatrical trailer of Fitoor have been huge hits and the expectations are huge on the film. The makers of the movie extensively promoted Fitoor which has been aimed at a massive release. Siddarth Roy Kapoor along with Abhishek Kapoor produced the movie on UTV Motion Pictures banner.