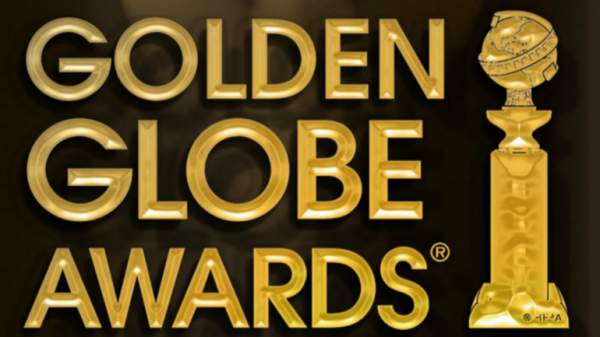 Golden Globes Awards 2016 Live Streaming Info: Watch Red Carpet Event Online, Start Time, Winner Predictions, List: Another big award show is just about to arrive. Fans of various stars and others viewers who want to enjoy the Sunday night should know where and how to get tuned into. It will be full of suprising elements. So, don’t forget to skip it. (see: Dilwale collections.)

Ricky Gervais is the host of the ceremony. It will be aired on NBC. The most speculated and buzzed part of any award show is the guessing game of winners predictions and who should win the prize and trophy for what category.

As per the online daily portals, some of them have reported that ‘Spotlight’ will win the Best Picture Drama. This movie is based on story of investigative journalists who take the case of every increasing pedophile and se%ual abuse happening within the Catholic Church.

Proceeding further in the guessing game, the comedy film ‘The Big Short’ starring Ryan Gosling, Christian Bale, Steve Carell, and Brad Pitt is expected to get the Best Picture comedy award in the Golden Globes ceremony 2016. The talkie tells the story of 4 people who take advantage of the collapsing economy.

‘Brooklyn’ would make the Irish beauty Saoirse Ronan to win the Best Actress in a Motion Picture Drama. However, Cate Blanchett may prove to have an upper hand. And the most awaited award – the Best Actor is expected to go in hands of Leonardo DiCaprio for his film ‘The Revenant’.

Jennifer Lawrence and Amy Schumer have been the top contendors for the Best Actress Comedy since a long time. Amy Schumer may win and the ‘Joy’ star may lose. For its counterpart, ‘The Martian’ may fetch Matt Damon the award. However, the film was not so comedic though it proved to be blockbuster.

The award ceremony may witness ‘Empire’ or ‘Mr. Robot’ getting the best TV series drama. Moreover, Rami Malek is expected to get the best TV actor against Jon Ham. In the comedy category, ‘Veep’ may make him win, but it will of no suprise if ‘Transparent’ star Jeffrey Tambor gets it.

Moreover, ‘Inside Out’ may get an awards in this show. George Miller and Tom McCarthy will fight for the Best Director trophy in the 2016 Golden Globes.

This will be the fourth time for Ricky Gervais, the comedy actor to host the prestigious show. It will take place at the Beverly Hilton Hotel in Beverly Hills, California.

It is scheduled to broadcast start at 8 pm ET on NBC on January 10, 2016. Golden Globes Awards 2016 Live Streaming of the whole updates will be done by NBC. Avid fans of stars can start tuning in for the red-carpet on E! Online’s livestream by 5:55 p.m. ET.