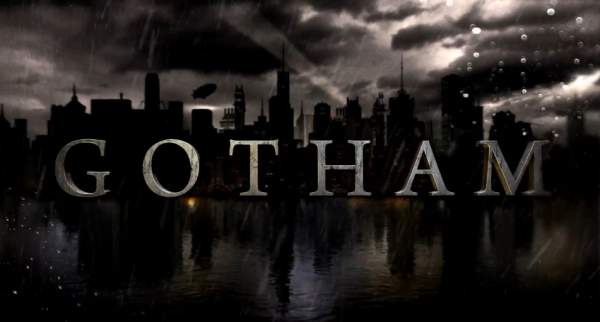 Gotham Season 2 Episode 18 review: “Gotham” aired last night after a week of break. This week, all TV shows under the DC title would resume airing, “Gotham” being the first one to do so. (check: Kirpal Singh dead.)

The episode picks up from where it left in the last episode. Barbara was released from Arkham Asylum, and she straightaway went to meet Gordon. Gordon does not like it, at all. She tries convincing him that she is changed, now that she has been released from Gotham. She wants to help Gordon on the Wayne murder case. Gordon sends her away.

Meanwhile, Bruce is studying whatever he can from his father’s computer. Although the files have not been decrypted yet, he is able to access his father’s calendar. He learns that on the day of his parents’ death, his father went to meet someone by the name Karen Jennings about a program named Pinewood Farms.

Fox reveals that it must be one of Wayne Enterprises’ off the books black op programs. Bruce decides to meet Karen. He and Alfred arrive at Karen’s home and meet her. We learn that she has an arm that was genetically modified to be like a claw. She tells them about Bruce’s father’s efforts in stopping Pinewood Farms program, which was developed with the sole aim of human experimentation.

On Bruce’s request, she takes them to the place where all these experiments were held.  There, they are attacked by two men who Karen and Alfred kill. They are arrested by police. Bruce tells Barnes’ the truth. Barnes immediately sends Karen to Blackgate Prison.

All this while, Gordon was investigating into The Lady, the woman who gave the contract of Wayne’s murder to Malone. Barbara proposes to help Gordon on this one. He begrudgingly agrees as he has no choice. They were able to trick The Lady into revealing the name of the man who ordered the kill. He goes by the name “The Philosopher”.

Gordon, Alfred, and Bruce decide to break Karen out of prison. They successfully hijack the prison van. Karen tells them that “The Philosopher” ran the Pinewood program. They are stopped by Victor, who is now using a special suit. He kills Karen. Mr. Fox later finds out that Hugo Strange is nicknamed “The Philosopher” and that he betrayed Bruce’s father, one whom he considered his friend. Bruce is enraged when he comes to know.

In the end, it is revealed that Hugo Strange has successfully brought one of his test experiments back from the dead, who is none other than Theo Galavan.