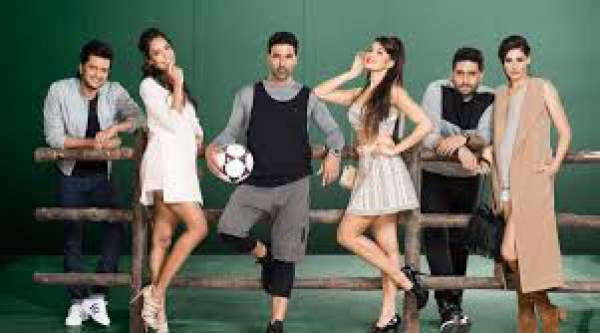 The early estimates suggest that the Housefull 3 seventh day box office collection has been around Rs. 5.75 crores. The film witnessed a little drop in the morning and noon shows’ occupancies. The drop was only at the single screens while the multiplexes are still performing nearly the same.

Housefull 3 Thursday occupancy was about 20 percent on an average. The film has a good hold in states like Delhi, Punjab, and Rajasthan. In Central India, the flick has done a good business. Housefull 3 1st week collection has been good so far and better than most of the films.

The Housefull 3 collection were affected a little as the holiest month of Islamic calendar Ramadan started for Muslims. It suffered a considerable drop in centers where the Muslim population is in the majority. However, the income has been respectable. Ticket prices also have been slashed.

Housefull 3 box office collection seven days total comes out to be around Rs. 80 crores. Housefull 3 first week bo collections has become the second highest of the year, and it’s just behind Airlift. Moreover, it has reached to #2 on the list Akshay Kumar’s films for the first-week grosses.

The film will soon tap itself into the Rs. 100 crore club at domestic level. It has already done on overall level including overseas and domestic collections. Now, the Housefull 3 2nd weekend will define the outline of the future of the film.

The multiplexes are having a strong hold in the weekdays too, and it’s the good sign for the business of the movie. After recovering the investment, the film is now on a profit model. Thus, it has now enabled Eros to get a higher share price for the past few trading sessions.

On Friday, June 10 some new films like Te3n, Do Lafzon Ki Kahani are also releasing which will affect the collection of Housefull 3.