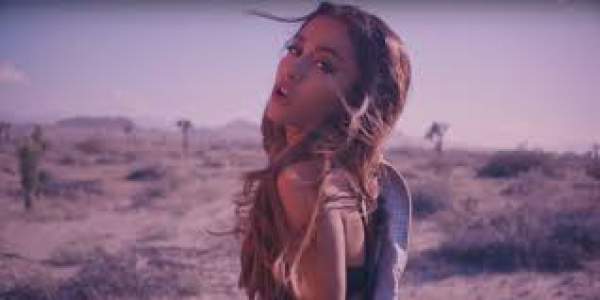 Ariana Grande Into You Video: The worldwide renowned singer celeb Ariana Grande has released the music video for her latest single, Into You. It’s the newest addition to the album Dangerous Woman. It proves that Grande is on her own quest to conquer the world. She is seen traveling from one world to another in the video. (check: Beer Day quotes.)

Grande goes with a man (Don Benjamin, the American’s Next Top Model) through the desert. The couple is on a crusade and travels via highways, stays in motels, play cards, etc. As the video ends, we get to know that Grande is running from a loveless Hollywood relationship and Benjamin is just a bodyguard.

Ariana Grande Into You Video

Grande participated in a Q&A session live on Twitter which took place in the recent past. She announced that “Into You” would be the upcoming song for which she would release the video. She had already revealed that story and said it will be about “love … and life” as well as “how the little things are so much more important than the bougie façade.”

The video basically shows a love triangle. First of all, she falls in love with a “bad boy”, then she finds herself with her bodyguard getting open with him. (check: Game of Thrones S6E6.)

The single was released live at the Billboard Music Awards held on Sunday. Hannah Lux Davis directed the 4-minute 14-seconds “Into You” music video. She has also directed some of Ariana’s videos.