The Reporter Times
Home Entertainment Its Balakrishna Vs NTR for Sankranthi 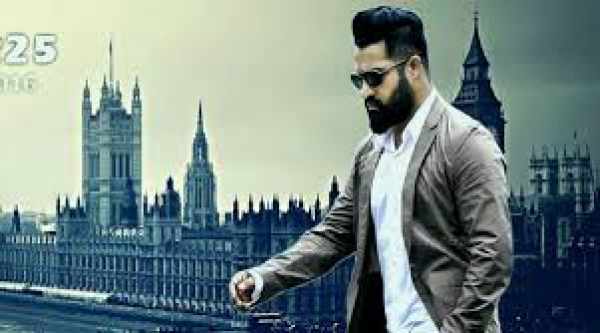 Nandamuri family has witnessed many top actors making big in Tollywood. Currently Balakrishna, NTR and Kalyanram have been entertaining the audience with their films. Balakrishna has been entertaining the audience from the past 25 years as an actor after taking the legacy from Late Sri Nandamuri Taraka Rama Rao garu. He has been elected as a MLA from Hindupur last year and he is actively participating in the political activities in his constituency. He is currently shooting for his upcoming movie Dictator which is being directed by Sriwass. The shoot of the movie has been wrapped up recently and is busy with the post-production formalities.

Anjali and Sonal Chauhan are playing the female leads in the movie. Ileana D’Cruz will be seen in an item number which will be shot during the second week of December. The makers of the movie are in grand plans for the audio launch of the film on December 20th in Amaravathi, Andhra Pradesh. Dictator will complete all the formalities and will hit the screens on January 14th all over the world on the eve of Sankranthi.

Young Tiger NTR is busy with his big ticket movie Nannaku Prematho which is currently in final stages of shoot. Sukumar is directing the movie in which NTR will be seen as a cop. His stunning look has already become the talk of industry and the movie has been trending all over. Rakul Preet Singh is the heroine in the movie and Devi Sri Prasad is composing the music. BVSN Prasad is the producer and the makers are in plans to release the film on January 8

Advertisement
th initially. The makers are currently in Spain for the last schedule which will be wrapped up by December 20th.

It’s already known about the cold war between Balakrishna and NTR that happened because of the political differences. Even after many attempts, Balakrishna is no way interested to meet NTR and he has announced the release of his movie. Now sources say that NTR is preparing to release his film on January 13th, a day before the release of Balakrishna’s Dictator which is quite shocking. This will sure become a threat for the industry as only one film will be benefited out among the two. With no one coming down, we have to wait and see if one among the two compromises.