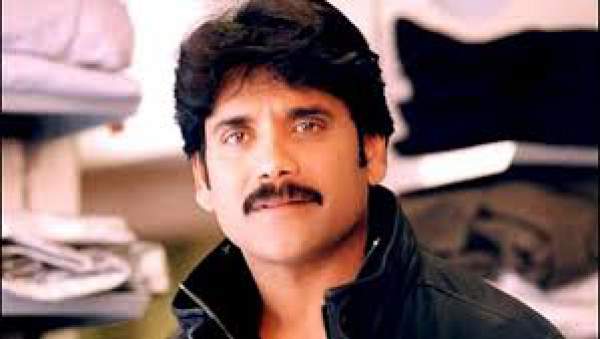 Jr. NTR to Promote Nannaku Prematho on Nagarjuna’s Show Meelo Evaru Koteeswarudu: The actors promoting the films has become the important part of the film’s promotion and Bollywood filmmakers have been spending a bomb for the actors to participate in the promotions. Some of the filmmakers are even signing up contracts from the actors to promote the film completely before the release for two weeks all over. (see: Fan (2016) Story leaked.)

Shahrukh Khan has stepped further promoting his movies across the world with all the major cast and crew. Happy New Year and Dilwale have been promoted such in all the major cities of the world which witness huge crowds of Indians. Tollywood has now slowly changing in terms of promotions and the actors are stepping out of their homes to meet their fans and interact with people.

Young Tiger NTR who proved his skills at a younger age achieved stardom easily. Though he scored massive hits and is one of the highest paid actors, he is suffering for a huge hit. All his recent outings ended as disappointments and NTR’s fans are quite disturbed with his career.

Even the negative publicity on the actor has been growing day by day. Tarak is now back with his latest movie Nannaku Prematho which completed shoot recently. Tarak has been quite confident on the film and is in plans to promote the film extensively all over.

He pinned huge hopes on the film and Tarak is quite confident on the film which he shared with his good wishes. He promised the makers of the film that he would promote the movie aggressively and will take the film to the next level.

As a part of this, Tarak will promote NannakuPrematho on Nagarjuna’s tv show MeeloEvaruKoteeswarudu which is receiving an exceptional response. The show is currently in its third season and Nagarjuna has been entertaining the tv audience hilariously which made the show a super hit.

NTR and Nagarjuna shot for the tv show yesterday and the episode of MeeloEvaruKoteeswarudu will be telecasted during the Sankranthi weekend. NTR felt that MEK is a perfect base to promote his movie. NTR has even met the press and thanked them for bringing positive reviews of the movie’s trailer and the songs.

Sukumar directed this stylish action entertainer and NTR has been presented in a stylish new look for the film. He has taken special care in his dressing and styling which made his presence trending all over from the day it has been released. Rakul Preet Singh played the female lead in Nannaku Prematho and Devi Sri Prasad composed the music.

Top producer BVSN Prasad produced the movie on Sri Venkateswara Cine Chitra banner which will hit the screens all over on January 13th during Sankranthi. NTR will lock horns with Balakrishna’s Dictator which will release on January 14th, a day after Nannaku Prematho’s release.