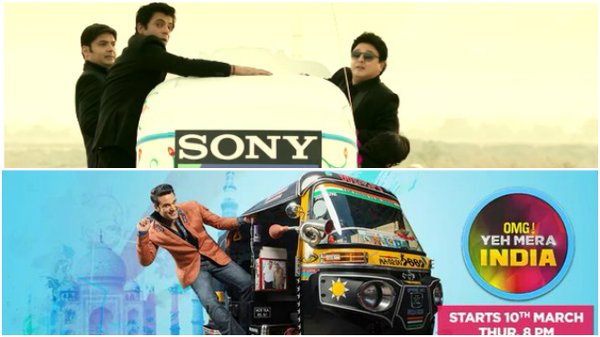 The popularity of Kapil Sharma took an enormous appreciation in points after his recent movie and Comedy Nights with Kapil TV show also. He is coming back on Sony TV after a quite long time with his show named ‘The Kapil Sharma Show’ soon for which the advertisements were going on the top levels.