Ginni aka Bhavneeth Chatrath wasn’t much public yet but Kapil’s other family members were seen on stage several times. Being the best comedian in India, he got big buzz about the marriage. Here are some images of Ginni Chatrath from her facebook profile. 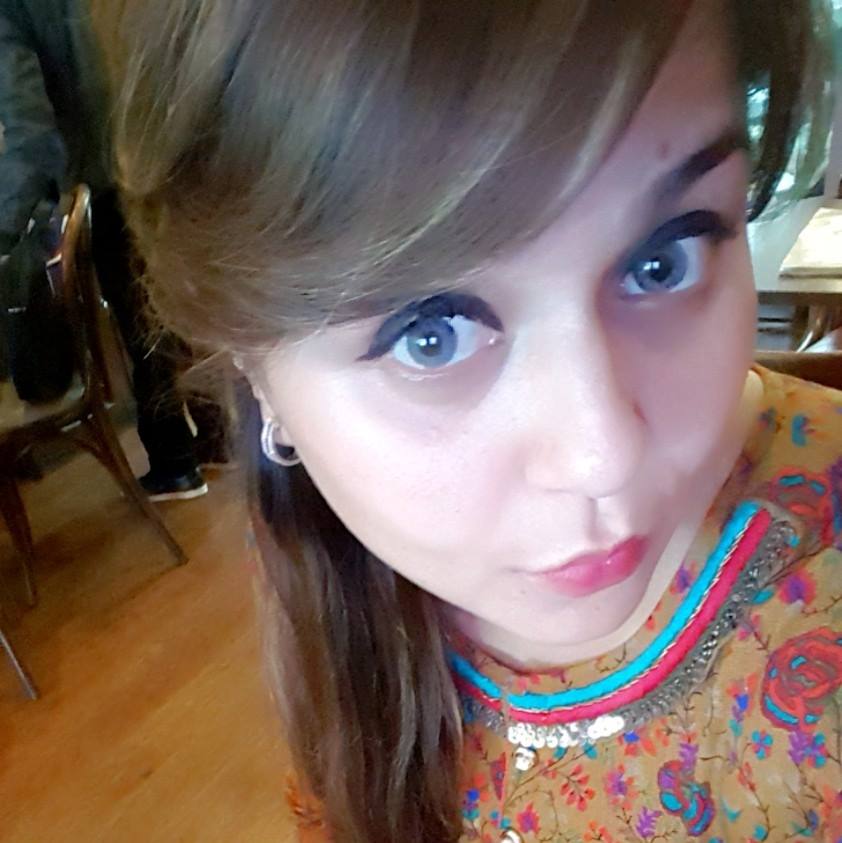 2. Punjabi attire could be the second best thing happened with Bhavneeth Chatrath after Kapil Sharma 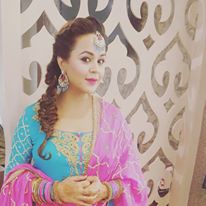 3. Not just Punjabi, a girl on whom every fashion suits up. 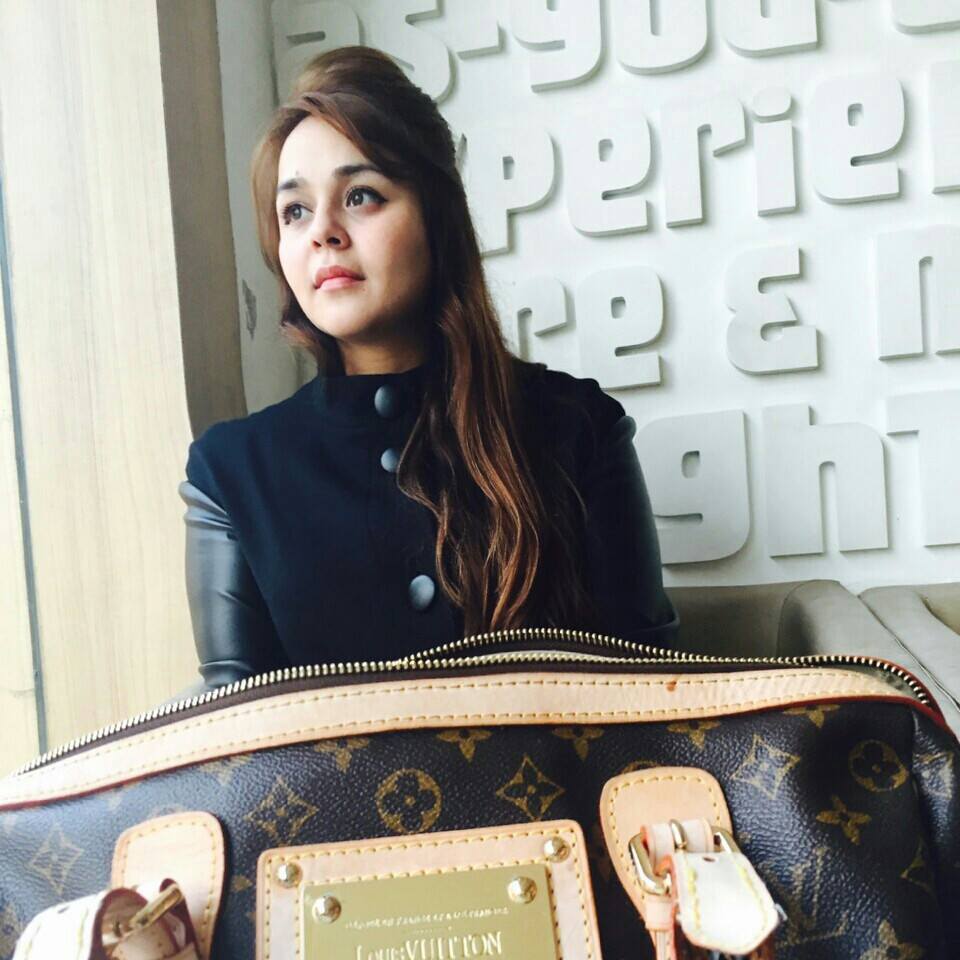 4. This was unexpected one 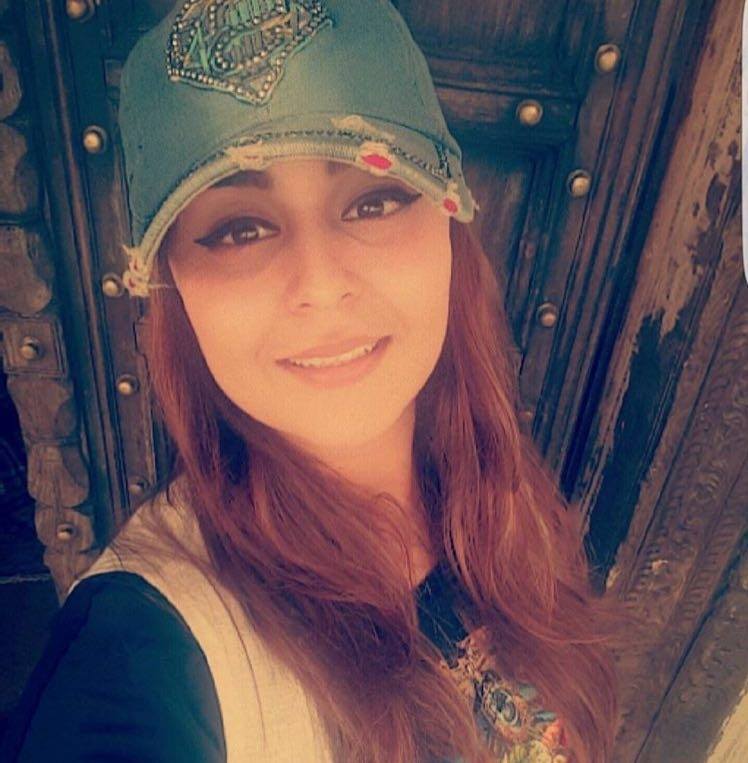 5. We must have seen girls and actresses looking good with makeup. It appears Kapil Sharma’s choice is the one who looks perfect without any makeup. 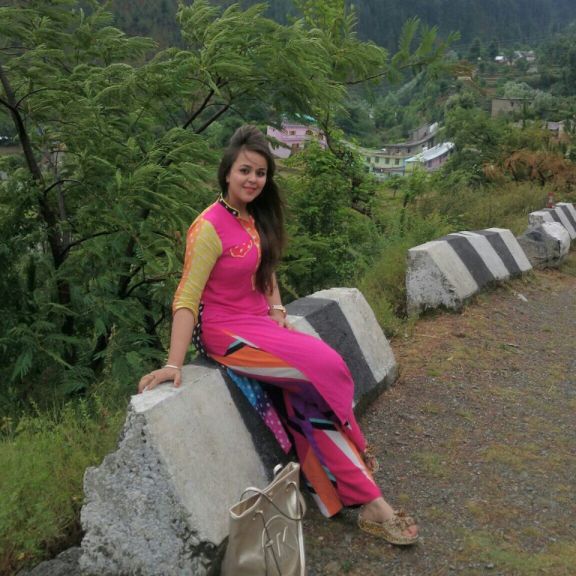 We wish Kapil Sharma and his wife all the best for married life. Many big names of the industry got married before a big change in their lives. It appears Kapil wants to live the moment before releasing of Firangi movie in 2017.