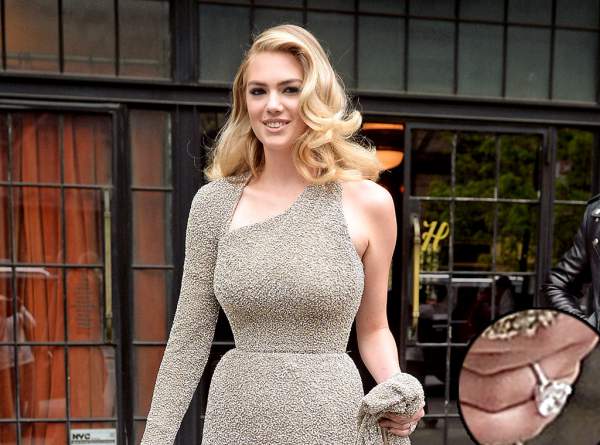 Kate Upton Is Engaged to Justin Verlander: Kate has made it official that she has been engaged to longtime boyfriend, J Verlander. The 23-year-old model-actress and bride-to-be showed her engagement ring at the Met Gala 2016 red carpet. (RIP: Ashley Sawyer died.)

The 33-year-old Justin has been dating Kate for more than three years now. Back in March this year, Upton joked like seeing a couple for three years seems like they have been together forever in Hollywood.

Kate told that there is no special secret. She said, “the only thing is to have open communication. We understand each other, and we are like best friends of one another. So, it helps us a lot in our relationship.”

The starting pitcher for the Detroit Tigers, Verlander once told that he and Upton have an average relationship.

“Upton is a lot more to me. We are just ordinary people. So, does a normal relationship. It’s up to you if you want to believe it or not,” Justin added.

Both are down to earth person and have a lot in common which includes their love towards animals.

“Justin is definitely an animal lover, but he holding me back and putting a three dog limit on it from 10,” she said.

Compromise and understanding are the two keys to a great relationship. Anyways, we wish them a great future ahead.