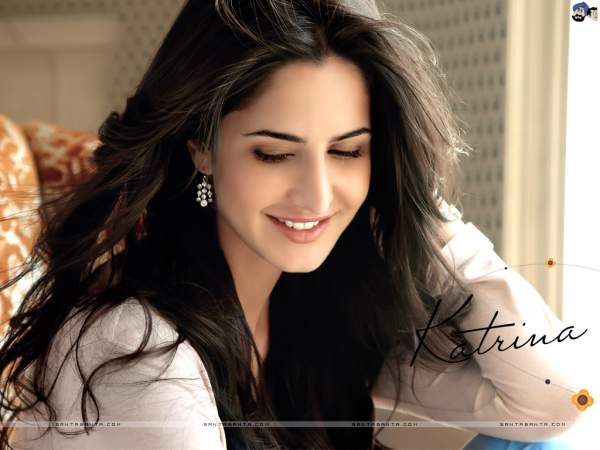 Katrina Kaif Costs Ranbir Kapoor Rs 21 Crores for Breakup: Bollywood top actor Ranbir Kapoor can be called as the youngest Superstar of Bollywood and he scored massive hits in his career that elevated the films only with his performance. He is a show stealer and his performance in films like Rockstar, Barfi and Bombay Velvet have received wide applause and critical acclaim. (see: Salman halts Sultan shoot.)

Ranbir has been struggling to score a hit and all his recent outings Roy, Bombay Velvet ended up as debacles with Tamasha ended as an average box-office grosser which has ben directed by Imtiaz Ali. He is currently shooting for his next movie Jagga Jasoos with Kaif in the direction of Anurag Basu.

Talented and beautiful actress Kaif could not achieve stardom easily and she has worked hard which included a lot of struggles and insults that made one of the leading Bollywood actresses currently.

It’s already a known news that Ranbir Kapoor and Katrina Kaif are in a deep relationship from the past five years. The couple has recently moved to a posh beach faced apartment in Bandra and is living together which they call their love nest.

Though they have been asked several times, RanbirKapoor and Katrina never admitted or revealed about their relationship in public. However, suddenly rumors started floating about their breakup after which the couple has been spotted kissing each other in their love nest. Many of the leading dailies and web portals mentioned that the duo had an abrupt breakup. It was called abrupt because of the intimate kiss scene that made out to the news.

Kapoor and Katrina Kaif have been making their public appearances post-breakup but they are staying away to reveal about the latest sensation in the B-Town. Sources say that the breakup cost Ranbir a bomb. He will lose Rs 21 crore for it.

The couple rented out a penthouse in Silver Sands in Bandra for which Ranbir paid Rs 21 crore as security deposit thinking that the couple will stay in their relationship for a long time. The couple had even picked up souvenirs and artefacts from their foreign trips. With less than a year in their love nest, the entire security deposit may not be returned revealed sources.

With nothing much to do, Ranbir moved out to Wilson Apartments on the Hill Road in which he occupied an entire floor. Ranbir even celebrated his breakup in his new home in which his close friends and well-wishers made their presence.

Ranbir Kapoor Is A Protective Boyfriend To Alia Bhatt: Cutely Asks Girlfriend To Drop Her Off