Khatron Ke Khiladi 8 Winner 2017: Who won KKK season 8? The champion’s name has been leaked before the finale episode. The last segment of this year is going to air tonight. This reality tv show of India has been on the top of TRT charts ever since it came into inception. The daredevil stunts performed by the contestants makes it even more interesting.

This installment is going to end after a ten-week run. Shantanu Maheshwari, who is a dancer, choreographer, actor, has been announced as the kkk 8 winner. Since the starting of the show, Shantanu had been eyed as a potential winner for it. Meanwhile, there was a buzz which made huge rounds in the industry that Yeh Rishta Kya Kehlata Hai actress Hina Khan would win it.

However, it is confirmed now that Shantanu has won the season 8 of KkK winner. It is a great news for his fans. They would be rejoicing and celebrating his victory. The top three contestants who reached in the finale are Shantanu, Hina, and Ravi Dubey. All of the contestants faced several fears throughout their run. This season was unique as it featured some interesting tasks. Though they appeared simple but were difficult to perform. 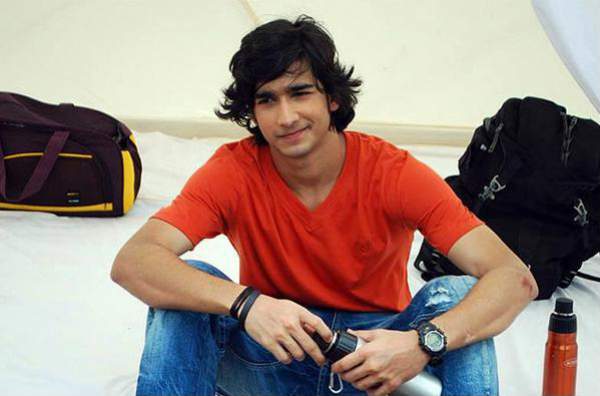 Director Rohit Shetty had come to host the show after a gap of two years. He wished that wrestler Geeta Phogat and Bigg Boss 10 winner Manveer Gurjar would win it. They were considered as the toughest competitors. But, they didn’t make even to the final round. This time, the show started with 12 participants.

The list includes Nia Sharma, Hina, Manveer, Geeta, Monica Dogra, Lopamudra Raut, Ritwik Dhanjani, and Karan Wahi among others. Host Shetty said that the best ever set of celebrities have come to compete this time. Nobody can deny the fact. Small screen audience loves this reality show. The highlights of the KKK 8 are the antics of Karan and Rithvik, songs of Hina, etc.

In the penultimate episode, actor Sanjay Dutt and Aditi Rao Hydari came to grace the show and promote their latest Bollywood film, Bhoomi. Today’s episode will be more special as Golmaal 4 team will join the contestants. They will encourage the finalists till the final round.

We wish all the best for his future. What are your views?