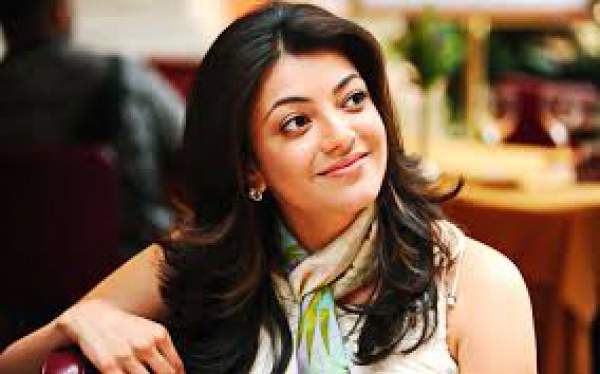 Mahesh Babu Shocks Samantha; Kajal Aggarwal is the female lead in Brahmotsavam: Superstar MaheshBabu who suffered debacles like 1-Nenokkadine and Aagadu have come up with Srimanthudu last year on the occasion of his birthday. This Koratala Siva directorial ended up as the biggest hit in the career of Mahesh till date leaving everyone in surprise. (see: Krishnashtami Trailer.)

Srimanthudu is the second highest grosser of Tollywood and the movie minted Rs 124 crores across the world in its final run. Sruthi Haasan played the female lead in the movie and Rajendra Prasad, Jagapathi Babu played the other important roles in Srimanthudu. Mythri Movie Makers produced the movie and Babu co-produced Srimanthudu on G MaheshBabu Entertainments Pvt Ltd banner.

After the success of Mahesh, he has taken a crisp break and is shooting for his next movie Brahmotsavam. Talented director Sreekanth Addala who directed Kotha Bangaru Lokam, Seethamma Vaakitlo Sirimalle Chettu and Mukunda is directing the prestigious family entertainer.

The movie has a huge cast lined up and will be colorful in each and every frame. The makers have wrapped up two important schedules of the film recently and the third schedule is in the process. Samantha, Kajal Agarwal, and Praneetha Subash are the heroines in Brahmotsavam.  The makers off Brahmotsavam erected a huge set in Ramoji Film City for the film.

The second schedule has been shot completely in Ooty and the third schedule is back in Hyderabad. Samantha who has been brought up for an important role in the movie felt that she is the lead among the three heroines.

Mahesh Babu revealed that all the three actresses will have the same screen space and importance after which Samantha signed the film on the spot even without listening to the script. But this seems to be a shocker as the actress did not make her entry even in the third schedule and the makers have already wrapped 50% of the shoot.

The recently released first look teaser has been receiving an exceptional response from the movie lovers which witnessed a family song in which the whole cast will make their presence. Mickey J Mayor is the music composer and Prasad V Potluri is producing Brahmotsavam on PVP Cinema banner.

Brahmotsavam will complete all the formalities and will hit the screens across the world on April 29th during summer. Babu will co-produce Brahmotsavam on G Mahesh Babu Entertainments banner.