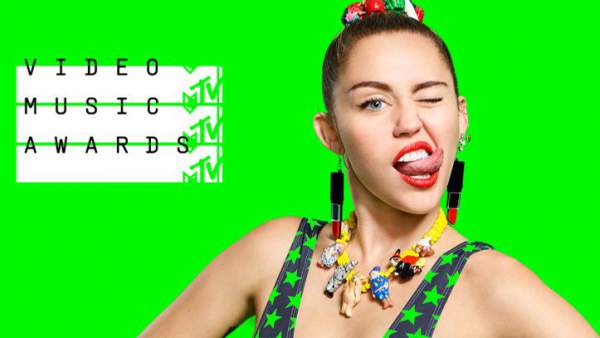 MTV Video Music Awards 2016 VMA Performers & Presenters: You must be waiting for this night for a long time. The time to honor the best in the music industry has arrived. So, are you ready for a night to celebrate the best in music in the last year? (check: MTV VMA 2016 Winners.)

The MTV VMAs 2016 award ceremony is set to air tonight (Sunday night), 28th August right from the Madison Square Garden in New York City. It is going to be a star dubbed show at its best. There will be stars whether they are new or old to receive awards and perform on the stage live.

As mentioned above, there is a full star-packed schedule for the biggest music night. We are everyone famous to come today and perform starting from Fifth Harmony, Alicia Keys, Kim Kardashian, and the five Olympic gymnasts – Simone Biles, Gabby Douglas, Laurie Hernandez, Madison Kocian, and Aly Raisman.

More names include of Britney Spears, Ariana Grande, and Nicki Minaj along with Kanye West who haven’t revealed to the producers what he is actually going to perform tonight.

Below is the full list of presenters and performers for today’s ceremony.

This was the complete list of MTV Video Music Awards 2016 VMA Performers & Presenters. Be sure to come back for latest updates.