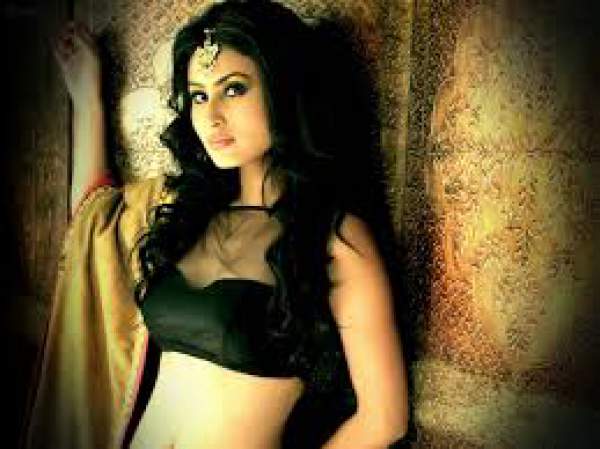 Naagin Latest Episode: The show begins with Shivanya praying that she is prepared to avenge for her parents murderers and ask Lord Shiv and Bhairavnath to bless her.

Shesha impersonated as Shivanya arrives at the door, knocks on it and asks Rithik to open it. He asks her to wait. She wonders that people are filled with secrets here. He calls her Mrs Raheja and greets her. She enters and finds it to be decorated with flowers petals and she ask about it.  He says that it is all as per her wish and hugs her. He says that today is a special day and he will make it more special. He offers her Champagne and then they have many glasses. (Also Read: Last Episode of Naagin)

Here Shivanya reaches Raheja house and thinks of killing her enemies today. Sesha senses her and comes out to check on her. She transforms into naagin. Ramya sees it and is shocked. Sesha meets Shivanya and she thanks her for her help. Ramya informs about Shivanya to Shailesh. Shailesh that she says so because she is jealous.  She says that she is not and that even Tanvi would have seen her but she was busy with her selfies. Shailesh then goes to inform Ankush.

Shivanya back in her room and Rithik tries to intimate with her. She pushes him away and ask him to be in limits. He says that she only wrote her wish on the card and that he is only fulfilling them. She asks him to leave her as she is not well. Rithik leaves saying that he will not come near her until she accepts her love.

Shailesh and Ramya here inform Ankush and Yamini about Shivanya being a naagin and what all Ramya saw. They both deny whatever was said and argue. Shailesh says that he still mourns his daughter death and does not want any more death so he just wishes to confirm it. Rithik is down and Yamini asks him about Shivanya. She tells him that Shivanya is naagin. Rithik gets angry at her and says how she dare allege his wife. Ankush calls Shivanya. She comes wondering what all drama they both want now. Ramya tells her what she saw and Ankush says that he has called Guru Maa to confirm their doubt.

Guru Maa arrives with saperas( snake charmers) and they all welcome her. Guru Maa asks Ankush to hand his ring to Shivanya. He does the same and nothing happens. Yamini says that she told them Shivanya is not naagin. Guru Maa chants some mantra to test more but Shivanya stands still. Guru Maa says that her powers are not working and ask saperas to play been as a final test. They start playing and here Shivanya starts dancing.

Rithik warns Ankush to dare not insult her wife again. Ankush regarding the same scolds Shailesh and says that he is ashamed of him and ends his friendship with him. Ramya says that she only told what she saw and if Ankush did this breakup they will leave this city.

Yamini too yells at them to get out of their house. Shivanya is concerned because if Shailesh leaves she won’t be able to avenge him and ask them not to break their friendship just because of some naagin’s play. Ankush appreciates Shivanya and warns Shailesh to not repeat it in future.

Shivanya thanks Rithik for supporting her. He says that he just backed truth and prepared his bed on the ground. She asks what is he doing. He says that she doesn’t love her and married him due to some unforeseen reasons. He makes Shivanya sad with her emotional talks.