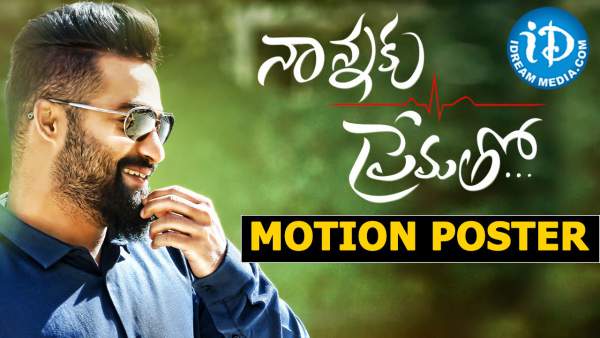 Nandamuri fans too have been disappointed with the films and his last movie Temper ended up impressing the audience but it could not touch the magical figure. Puri Jagannadh directed the movie and Kajal Agarwal played the female lead. Tarak’s performance has been lauded by the audience and the movie collected Rs 40 crores.

Tarak signed his next film titled Nannaku Prematho in the direction of Sukumar who scored a huge debacle with 1-Nenokkadine. Tarak believed in the script of the movie which has been said to be an emotional entertainer. The movie started rolling in February 2015 and it has taken 11 months to shape out.

Tarak has been showcased in a stylish never seen avatar for the film and NannakuPrematho has been made on a budget of Rs 60 crores. The entire film has been shot exclusively in London and Spain. Sukumar has taken enough care on the script and he believed that the film will sure end up as a huge commercial entertainer.

Rakul Preet Singh played the female lead and Tarak’s stunning presence in bearded look with shaped hair caught the attention of everyone. The first look teaser was a smashing hit and the makers have been confident on the film. NP released in over 2000 screens across the world on January 13

The film received mixed response from the audience on the first day of its release but the film opened to packed houses all over the world. The film collected huge money in the opening weekend cashing the advantage of Sankranthi season.

Despite of films like Dictator, Soggade Chinni Nayana and Express Raja releasing for Sankranthi, the movie made up huge money in its first week. The flick collected Rs 50.2 crores in 13 days of its boxoffice run across the world making its place as the highest box-office grosser among NTR’s films.

The below are the areawise collections of Nannaku Prematho for 13 days:

Devi Sri Prasad composed the music and the audio of the film is already a shattering hit all over. Top producer BVSN Prasad produced the movie on Sri Venkateswara Cine Chitra banner. Tarak is quite relaxed after the film’s release.