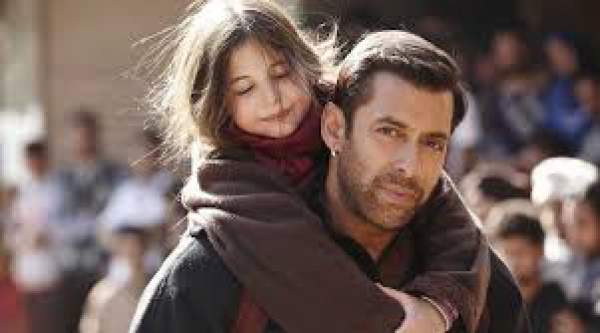 National Film Awards 2016 Winners: The 63rd NFA commemoration is an occasion during which the Directorate of Film Festivals of India bestows its annual National Awards to honour the best films of 2015 in the Indian cinema. (see: Kapil Sharma Crosses 5 Million Followers on Twitter.)

The complete list of winners of 63rd National Film Awards is as follows. The list includes some well-known movies of the last year which have created a sensation in Bollywood.

The above is the complete list of National Film Awards 2016 Winners. Hope you find the required information.

Stay tuned to The Reporter Times for latest news and updates across the globe. Don’t forget to share it with your friends over the social networking sites to let others also know.