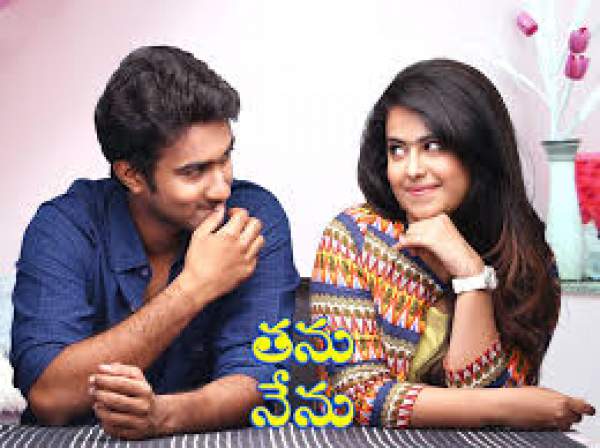 Nenu Sailaja 2nd Day/Saturday Box Office Collection 2 Days Report: Energetic actor Ram has been struggling for a hit though he proved his acting skills. He has been busy with multiple movies but all of them have been declared as flops at the box-office. Ram stunned everyone with his debut film Devdas in the direction of YVS Chowdary and the flick showcased the skills of Ram as an actor. (see: Abbayitho Ammayi collections.)

He performed the stunts with ease and his dance movements have been the major highlights of the talkie. YVS Chowdary himself produced the movie on Bommarillu banner. Ram has been well elevated in the film and Devadas helped Ram to emerge himself as a commercial entertainer.

Ram has been selective with his films and he teamed up with Srinu Vaitla for Ready and the flick ended up as a comedy entertainer. Sravanthi Ravi Kishore produced the talkie and Devi Sri Prasad composed the music.

He failed to taste the success with his films and after many movies, Ram teamed up with Gopichand Malineni for Pandaga Chesko and the movie ended up as a decent family entertainer. Rakul Preet Singh played the female lead which impressed the audience and ended up collecting decent money. Paruchuri Prasad produced the film on United Movies banner.

Ram teamed up with Sreenivas Reddy for a romantic entertainer titled Shivam who made his directorial debut. Rashi Khanna played the female lead in the flick and the talkie failed to impress the audience. Shivam ended as the biggest debacle in his career and the makers have been left in shock with the result of Shivam. Devi Sri Prasad composed the music for Shivam and Sravanthi Ravi Kishore produced the movie.

Ram came up with NenuSailaja finally and the film has been directed by Kishore Tirumala who made his directorial debut with Second Hand. Keerthi Suresh played the female lead and the flick impressed the audience. NS released all over on January 1st across the world and the talkie has been receiving an exceptional response from the audience.

Devi Sri Prasad composed the music for it and the movie collected Rs 4.5 crores on its first day. The word of mouth has been positive and the makers are expecting huge growth of collections on its second day all over. The film has been super strong in overseas. The makers are predicting that the flick will collect Rs 15 crores across the world in its first three days.

Sravanthi Ravikishore produced Nenu Sailaja on Sri Sravanthi Movies banner. Ram has been quite delighted with the success of the movie and is expecting to continue his success track.