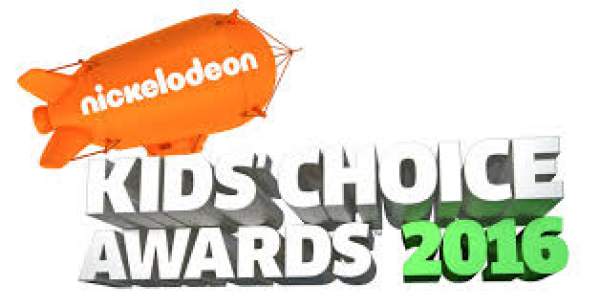 Nickelodeon Kids’ Choice Awards 2016 Winners: The Voice star Blake Shelton hosted the award show and it was conducted at The Forum in Los Angeles on Saturday night. The performances of the opening ceremony included a dance number by Selena Gomez and Nick Jones.

The host slimed himself during the show and ended up being messy. Along with him, the host made sure to no leave no one behind and from the goo as, as many as celebrities and audiences came were all get covered. This award show is organized every year to honor the year’s biggest TV, movie and music acts, as voted by Nickelodeon viewers.

Favourite Voice from an Animated Movie: Amy Poehler – Inside Out

The Legend of Korra Season 5: When Will The Graphic Novel & Anime Series Happen?