The October 1st Day Collection is here. Varun Dhawan starrer Bollywood movie October has got a poor start at the box office. It seems to be the reason of the low pre-release buzz and speculations which was not around the film. Being a sort of metro flick, its growth will depend on the evening stats.

It has been released on a limited number of screens – 1683. The film witnessed an opening occupancy in morning shows of 15% on an average. With this statistics, it became Varun Dhawan’s lowest opener so far in his career. It appeared on a lower side in masses while the metros got an average start.

Varun has set himself as a commercial hero. Though his core-fan following is masses based, October turns out to be niche film for the class audience. So, it won’t be fair to expect it to earn big. As per the expectations, it should pick up in the later half of the day.

Made on a tight budget of 40 crores, October has already earned a considerable amount from the sales of its rights and other non-theatrical prospects. The early trends suggest that the film need to work a lot harder to earn the ‘success’ title. It has got mixed reviews from the critics. 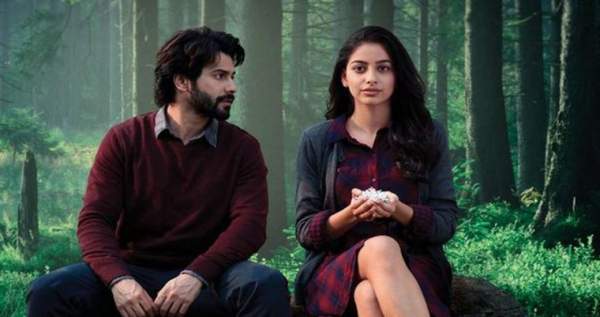 With this figure, October became the 5th best opener of the year and 9th best of the Varun’s career so far.

Along with Varun, the unconventional romantic drama stars debutante Banita Sandhu. Varun Dhawan hasn’t given any flop in his career and registered back to back nine hits. Considering the IPL 2018, the cricketing season will have an effect on the film.