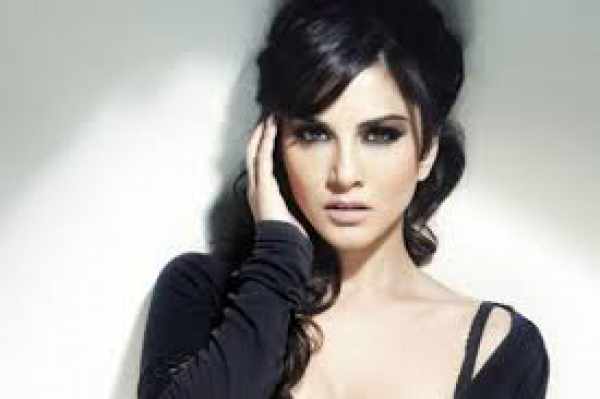 One Night Stand song Ijazat: A latest and hot track has been released from the upcoming movie of Sunny Leone. Well, you can guess, it’s a typical type of number which she is known to perform. She is paired opposed to Tanuj Virwani. (check: Rocky Handsome collection.)

Then, the track picks up and goes on a romantic and long ride from beaches to different places. They are seen having hands locked in each others on a beach. The track carries us from sandy beaches to the bedroom as if they are getting ready for something exciting.

Earlier, one song was released titled Do Peg Maar. It was party anthem while the newest track is a romantic one with the soothing music and mesmerising voice of Arijit. The actress was last seen in Mastizaade.

As per the One Night Stand trailer, it is believed to the story of a couple who passionately love each other. But, after a revelation of a past #OneNightStand, their love eventually turned into hatred.

The melodious voice of singer Arijit Singh and Meet Bros. along with the music and lyrics penned by Meet Bros. and Shabbir Ahmed have made the song really interesting. But, the video will become popular only because of Sunny Leone.

This song of Arijit Singh is expected to become another chartbuster. Produced by Swiss Entertainment and directed by Jasmine D’souza the film is slated to release on 22nd April 2016.

Stay tuned to The Reporter Times for latest Bollywood news and Sunny Leone updates. Don’t forget to share it online with your friends and other fans on social networking sites like Facebook, Twitter, Google Plus, and others, etc.

Subscribe to our daily newsletter updates which will be delivered right into your inbox once daily.