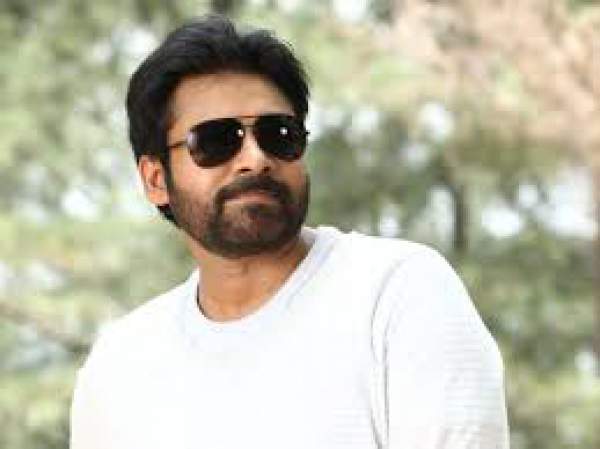 Pawan Kalyan’s Cameo In Chiranjeevi’s 150th Film: Megastar Chiranjeevi who has been out from mainstream cinema from the past 8 years is in plans to make his comeback to Tollywood. He has nothing much to do in politics after which he has been making his plans to come back with a bang. He has been in search for a suitable script and many writers have been working hard to impress Megastar with a right script. (see: Jr. NTR’s Janatha Garage on Hold.)

Many top directors too worked hard and narrated scripts to Megastar but failed to impress him. After several attempts in these two years, Chiranjeevi took back and he decided to come with a remake. Sensational director VV Vinayak has been roped in to direct the movie which is said to be a remake of Tamil super hit film Kaththi.

Vijay and Samantha played the lead roles in the movie which has been directed by AR Murugadoss. The flick discussed the issues of the farmers in the film which impressed Megastar to select the film.

The pre-production work of the talkie is currently on and Vinayak is currently working on the script to make the needed changes to suit the nativity. The movie will be launched officially on March 27th on the occasion of Ramcharan’s birthday. Ramcharan will produce the film under his own banner and he will personally take care of all the production formalities.

Powerstar Pawan is currently busy with the shoot of his upcoming movie Sardar Gabbar Singh and the shoot of the movie is currently going on in Kerala. KS Ravindra (Bobby) is directing this mass entertainer and Kajal Agarwal is playing the female lead.

Devi Sri Prasad is the music composer and Kalyan penned the basic plot on his own. Sharat Marar is producing the movie on North Star Entertainments banner along with Pawan Kalyan Creative Works banner.

Megastar Chiranjeevi happened to meet PK on the sets of Sardar when he was shooting for the movie in Hyderabad. Chiranjeevi who had differences with his brother Pawan sorted them out recently and the Mega brothers are now in talks with each other.

Chiranjeevi spent two hours on the sets of the film and he wanted Pawan Kalyan to give the first clap for his 150th film for which Pawan Kalyan has given his nod. This will be a great news for Mega fans who are celebrating with joy. Pawan Kalyan will also play a small role in Chiranjeevi’s 150th movie and he will shake a leg with Chiru in a song revealed sources.