Prison Break Season 5 Episode 5 Spoilers, Air Date, Promo: In the upcoming week’s Prison Break episode 5 of season 5, we will see various components of the series asking about Michael being alive. How is he even alive and what the heck he is doing in the prison, Ogygia and that too as a notorious criminal. The mortality of M Scofield has been a key component so far.

Almost all the fans are not able to digest how Michael survived at the end of the last season. As a result, all the characters are questioning his true existence to determine the truth. It is not easy to digest the developments and there can be two components of it. We are just hoping that everything would make sense logically in the end. Moving ahead, the next segment is entitled ‘Contingency.’ 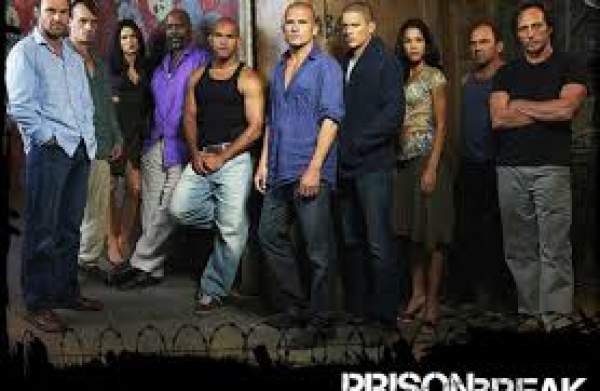 The synopsis for PB 5x5 reads the following.

“Lincoln becomes frustrated as he tries to understand what really happened to Michael. C-Note has a new escape plan, but fears it will not be executed quickly enough, as Cyclops is trailing closely behind. Meanwhile, Sara struggles with the idea that Michael may be alive.”

Sara is looking at it from her own angle. She has partnered with T-Bag to solve this mystery. It is the fifth of the nine-episode season. With the upcoming week’s ep, we will be half way done with this installment. Given that, the show should make things start happening soon enough to end it like a big one. The show has many more opportunities.

Prison Break s5e5 will air on May 2, 2017, at 8 pm ET on the FOX network. Stay tuned to The Reporter Times for latest TV series’ news and entertainment updates around the world.