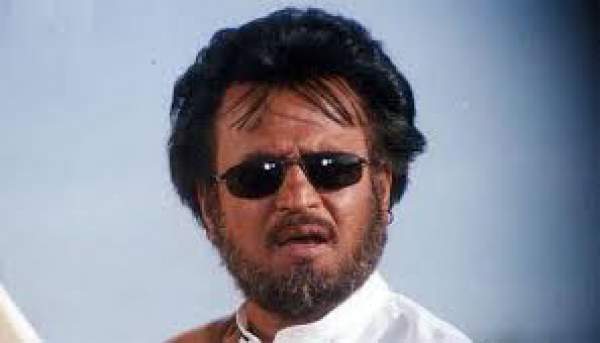 Rajinikanth Creates a Huge Record, Kochadaiiyaan To Be Dubbed In Kannada: Superstar Rajinikanth made it first in Tamil cinema after which he became popular in Telugu. Slowly after making his impact all over South, he received National recognition with his films and his performance. All his movies are now releasing in many countries across the world as he holds terrific craze all over. (see: Oopiri release date.)

However, Rajini failed to impress the audience after his last blockbuster Robo which has been directed by Shankar. Aishwarya Rai Bachchan played the female lead in the film and Sun Pictures produced the film.

Rajinikanth Creates a Huge Record, Kochadaiiyaan To Be Dubbed In Kannada

He then came with Kochadaiiyaan which has been directed by his daughter Soundarya R Ashwin. The movie has been shot on motion captured camera and this animated film which has been made on a massive budget failed to impress the audience.

Rajini then tested his luck with Lingaa for his birthday which has been directed by KS Ravikumar. This bid budget film ended up in huge losses and Rajinikanth has been completely depressed with the happenings. He has recently wrapped up the shoot of his upcoming film Kabali in which he will be seen as a mafia don. PA Ranjith is directing this action drama and Radhika Apte is playing the female lead.

Kabali has been produced by Kalaipuli S Thanu on V Creations and the film will hit the screens during summer this year. Rajini’s Kochadaiiyaan released in Telugu, Tamil, Hindi, Bhojpuri and Punjabi languages considering his craze. The movie has been made on a budget of Rs 120 crores and Kochadaiiyaan failed to recover the investments.

Advertisement
Rajinikanth Creates a Huge Record, Kochadaiiyaan To Be Dubbed In Kannada

The producer is also trying to rope in Rajinikanth for the audio launch event. Competition Commission of India (CCI) has recently lifted the ban in Karnataka and Kochadaiiyaan will be the first dubbed film to release in Kannada after 50 years.

Rajinikanth is currently shooting for his next film Robo 2.0 which is said to be a sequel for Robo. Shankar is directing the film and Amy Jackson is the heroine. Akshay Kumar is playing the negative lead and Lyca Productions are producing Robo 2.0 which will hit the screens during summer next year.