Shahid Kapoor’s Rangoon spotted doing performing below the expectations on the box office. A hit song in every film considered to be more important after checking Rangoon collections. Despite getting positive reviews from movie critics, Rangoon collections on Indian box office continues to struggle. Over the period of one week, film achieved some great heights. Check out the earnings of Rangun film by Shahid Kapoor and Kangana Ranaut. Not just for Shahid, it also matters for Saif Ali Khan who was not getting good films from past few years. Rangoon 1st Week Box Office Collection and Day Wise earnings report is mentioned in the article below.

Shahid Kapoor last debut with Sonakshi Sinha proved very much beneficial for him. The actor is actually being lucky after that. Despite being low on the box office, films able to gather much positive reviews which was the need of time. Check out how much Rangoon collection ends up with after having more than 2 days on the box office. 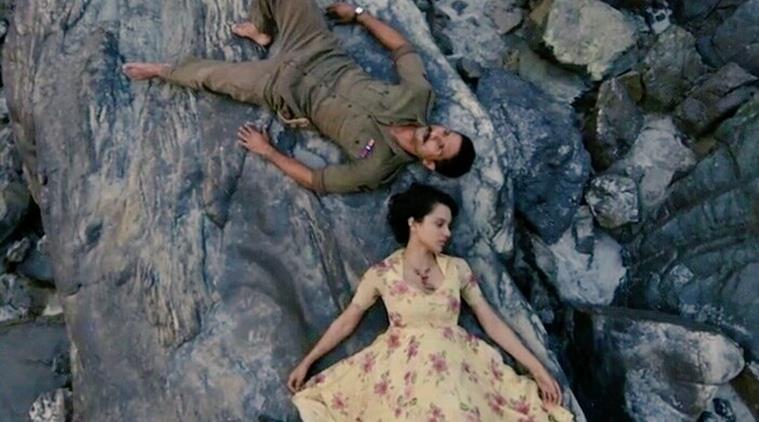 Rangoon 2nd day collection got a small hike in the BO. With some hike on the domestic earnings the film was able to score good points. Around 15% decrease was seen making around 5 crores on Saturday which is strictly average. Rangoon 3rd day collection performed good but below the expectations. Movie wasn’t able to mint out more than 7 crore rupees. The first weekend total earnings of Rangoon movie was 17.90 crores.

The weekdays earnings for 4th and 5th day was strictly average minting around 1 crores on each day. Sixth and the Seventh day were somehow more positive for Rangoon collections as the movie was able to sustain on the box office with 1.5 crores on each date. 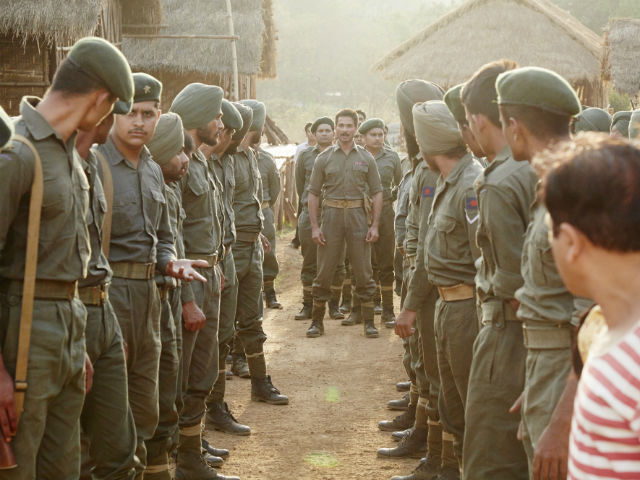 The first two day Rangoon collection totalled to 13 crores. The film got little profit out of the investment but could be a major setback on Shahid career if not able to mint out the overall production budget.

The overall response from overseas market was below the par level. Despite having a large following among international audience, Shahid Kapoor was not able to mint out the best out of it. Rangoon collections from the overseas market continues to perform good at some part of world. However because of the controversial topic, film was not able to get the maximum benefit.

Over the period of 7 days, Rangoon collections from around the country totalled to 23 crores.