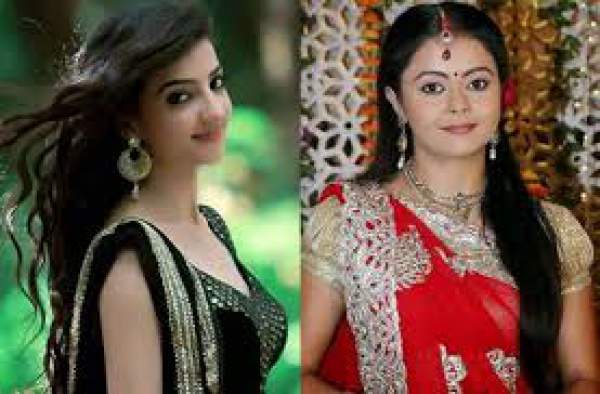 Saath Nibhana Saathiya is taking some extraordinary turns in the new series which are going to amuse the audience. In the recent series, we have seen how goons are planning to hijack Dharam so that he couldn’t appear before the magistrate.

In the upcoming episode of Saath Nibhana Saathiya, we will see that Dharam is unconscious and unaware of whatever is happening around him, he could barely speak something. Gaura is moving Dharam to some isolated place. Gopi and Kokila hijack and to take Dharam with them.

But before they could do anything, Gaura kidnaps Dharam from Gopi’s truck. Kokila insists Gopi to drive truck fast so that they could reach quicker. Gaura has taken all the evidence to be appeared in the court and went away with kidnapping Dharam in an unconscious state.

Later on, Modi family encounter the goons and take over Dharam again from their custody. Kokila shows her different avatar and starts beating the goons by her capability. Gopi, Kokila, Ahem and Jigar deal the goons to teach them a lesson. Ahem takes unconscious Dharam to court. As it’s a question about Meera’s life and death and Meera is waiting in court to get justice.

Whatever going to happen next is a secret, Will Modi Family will be able to rescue Dharam and give justice to Meera or she will be sentenced with half truth.

Saath Nibhana Saathiya 3rd October 2016: Vidya Asks Riteish Not To Feel Bad For What Dharam Said To Him