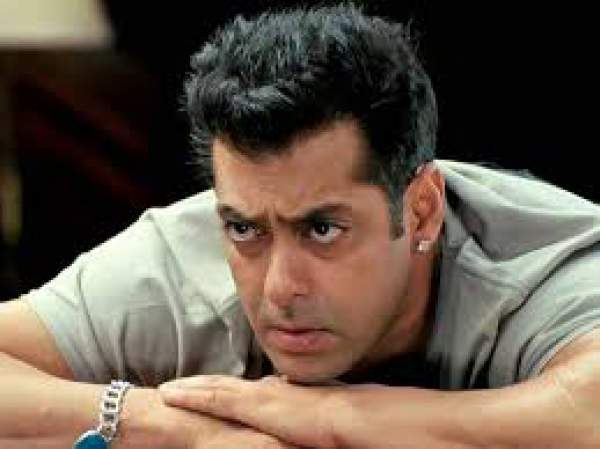 Salman Khan Donates Rs. 2.5 crores for Drought Victims in Maharashtra: Bollywood Superstar Salman Khan is one of the most renowned actors in Bollywood and in Indian cinema. His movies get wide release all over and they have proved the stamina of Salman Khan at the box-office. (see: Mahesh and Prabhas Tops IBN Survey.)

All his recent movies ended up as huge hits at the box-office and crossed the magical mark of Rs 100 crores. Salman Khan has been busy with back to back movies and he has been charging a whopping remuneration of Rs 50 crores for the movie. Salman had fabulous 2015 as all his movies have turned out to be blockbusters.

Salman came up with Kick which has been directed and produced by Sajid Nadiadwala. The movie emerged as the biggest hit in the career of Salman Khan smashing all the existing records among his movies. Jacqueline Fernandez played the female lead in the movie which has been a remake of Telugu super hit movie Kick.

Salman teamed up with Sooraj R Barjatiya after 20 years for a family entertainer and the movie received wide applause among the family crowds. Salman’s performance in the dual roles as Vijay Singh and Prem Dilwale has been well praised.

Sooraj R Barjatiya produced the movie on Rajshri Productions banner. Salman has also relieved from 2002 Hit and Run Case that took 13 years to get solved. Salman has been announced innocent in the case which gave a huge relief for Salman and his family.

Salman has always been active in charity programs and he has been a helping hand for many poor families. He started Being Human through which he has been doing charity work. The latest news is that Salman has donated Rs 2.5 crores for the people who are living in the drought areas of Maharashtra.

Tata Memorial Trust has arranged free Medical camps for the people of Jalgaon area in Maharashtra which will benefit around 35000 people. Salman came to know about this and he decided to donate Rs 2.5 crores to Tate Memorial Trust which will be spent for the medical aid for the poor people living in the drought areas of Maharastra.