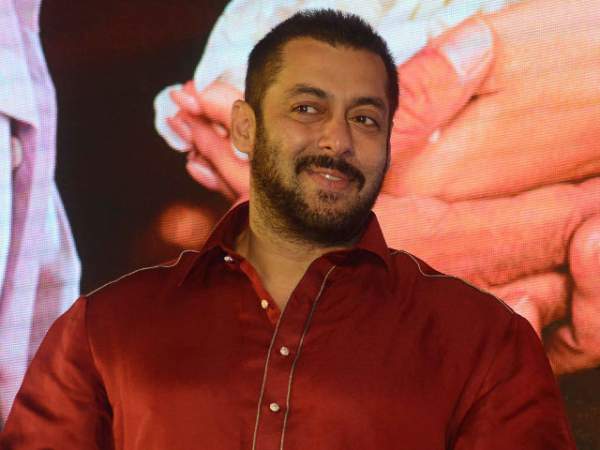 Salman Khan Shows Tough Time for Sultan Makers: Bollywood Superstar Salman Khan is the man who introduced stardom to Bollywood and who scored massive hits with his presence. With just his mannerisms, his movies crossed Rs 100 crore mark which is huge. (see: South Africa vs England.)

All his recent films ended up collecting huge money all over and Khan has been one of the highest paid actors in Bollywood currently. He scored massive hits last year and his movies Bajrangi Bhaijaan and Prem Ratan Dhan Payo ended up as the biggest hits his career.

Sallu came up with Bajrangi Bhaijaan which is said to be an emotional entertainer directed by Kabir Khan. The movie featured Kareena Kapoor Khan in the female lead and the movie ended up as the biggest hit in the career of Salman till date and Bajrangi Bhaijaan is the second highest Indian grosser.

Salman then came up with Prem Ratan Dhan Payo which is said to be a family entertainer. Sooraj R Barjatiya directed the movie in which the actor played dual roles as Vijay Singh and Prem Dilwale in the film. Sonam Kapoor played the female lead and Prem Ratan Dhan Payo has been produced by Rajshri Productions which impressed the family crowds.

He is currently shooting for his next film titled Sultan and the movie is being directed by Abbas Ali Zafar. Salman beefed up his body to suit himself as a wrestler in the movie. After an extensive search for the female lead, Anushka Sharma has been finalized to play the female lead.

The movie completed two schedules recently without Anushka and she joined the shoot from the third schedule of the film. As per the news, Salman will be seen in three completely different looks for Sultan and he will shoot simultaneously for the roles.

Salman who has been initially in plans to release Sultan for Eid dropped out as he was not interested in clashing with Sharukh’s Raees during the festival season. He even delayed the third schedule of the film to celebrate his third birthday. Recent updates reveal that he is in no mood to work for Sultan as he is not attending the shoot on time.

Sallu mia has been making his presence during the afternoon and he is busy shaping up his body. After shooting for a couple of scenes, he is walking back revealed a source. This shocking behavior left the makers and the movie unit in shock. Aditya Chopra approached Salman Khan personally but he could find no change in his timings. Yash Raj Films is producing the movie which will hit the screens in June this year.