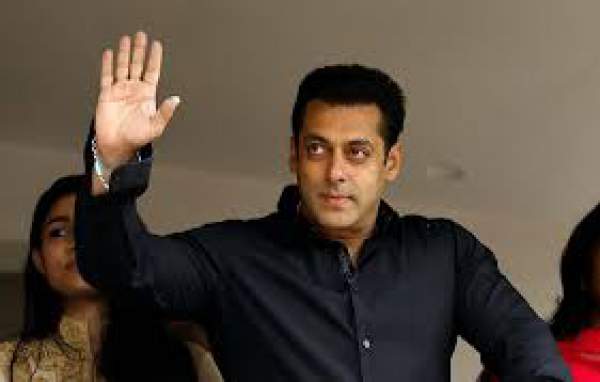 Salman Khan To Marry Iulia Vantur In 2016?: Bollywood’s Bhai SalmanKhan took his time and emerged as one of the superstars of Bollywood. He has a stupendous fan base among the masses and his fans go gaga with his presence on screen. His recent movies did not really have tough content, but Dabangg Khan managed to bring up blockbusters with his stunning presence and body language. (see: Shah Rukh Khan Aims A Hollywood Film.)

He is known to take extra care on the songs and the action episodes of the movie. He is currently in the best phase in his career and he had fabulous 2015 so far. He managed to release three films Kick, Bajrangi Bhaijaan and Prem Ratan Dhan Payo which ended as blockbusters.

Kick marked the directorial debut of top producer Sajid Nadiadwala and the movie was the remake of Telugu super hit movie Kick. The movie emerged as the biggest hit in his career and Jacqueline Fernandez played the female lead in the movie. After this the actor has been back with an emotional entertainer titled Bajrangi Bhaijaan.

Kabir Khan directed this family entertainer and Kareena Kapoor Khan played the female lead in the film. Salman Khan and Kabir Khan produced the movie which is the second highest grosser Bollywood film and the biggest hit among Salman Khan’s films till date.

His third movie Prem Ratan Dhan Payo released for Diwali and the movie has been directed by Sooraj R Barjatiya. Sonam Kapoor played the female lead and Rajshri Films produced this family entertainer which entertained the family audience.

With stupendous movies in his career, he has received huge relief from the 2002 Hit and Run Case which made him relaxed now. The case continued for 13 years and Salman Khan has been finally announced to be convicted.

Salman has been left in tears after listening to the court’s decision. His family has been rejoiced with happiness and as per the news Salman is now in plans of getting married. He has revealed that he will not marry soon before coming out from the 2002 I Hit and Run case during many public interviews.

Salman is said to be dating Romanian actor Iulia Vantur and the duo has been spotted many times in a star hotel in Bandra, Mumbai. Even when asked, he has never revealed about his girl-friend but he has even told his parents about his girlfriend. Iulia has even met Salman’s parents several times and now the duo is stepping further to get married soon.

Iulia Vantur a famous Romanian model, actor and tv anchor who met him during the shoot of his movie Body Guard. The couple has been dating each other from the past three years and the wedding is said to take place in 2016. The marriage will be a private affair and will witness only family members. Salman will throw a grand reception in Mumbai after the marriage said sources.