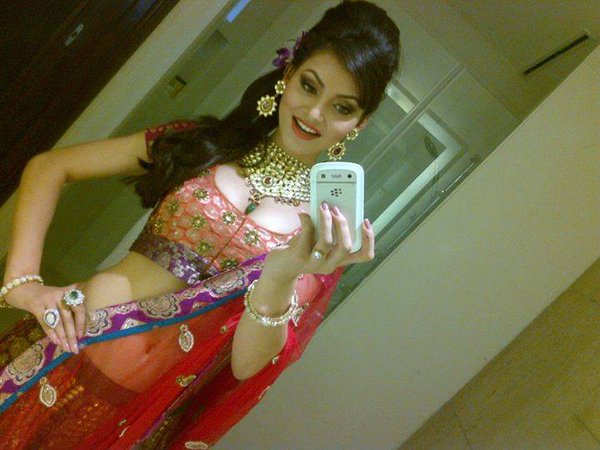 Sanam Re 7 Days, First Week Box Office Collections: Talented director Divya Khosla Kumar scored a decent hit with Yaariyaan and the movie ended up as a decent youthful entertainer impressing the youth and families. The movie has been clean throughout the film which impressed the audience. Though it had enough lags, the entertainment, well short songs and the beautiful locales are said to be the major highlights of the film.

Bhaumik Ghondalia, Rakul Preet Singh, Himansh Kohli, Nicole Faria, Ankit Sharma and Shreyas Porus played the lead roles in the movie and they received the wide response for their performance in the film. Bhushan Kumar and Krishan Kumar produced Yaariyaan on T-Series banner. Yo Yo Honey Singh’s party song is one of the major highlights of the film. (Also See: Fitoor Collections)

After an impressive debut, Divya Khosla Kumar has been working on her second film and she spent almost two years to complete the script work. The whole team of Yaariyaan worked on the script which has been said to be a romantic entertainer. The movie has been planned in a budget of Rs 30 crores and Pulkit Samrat has been finalized to play the lead roles. He impressed t he tv audience initially after which he shot fame with Fukrey which was his first hit movie.

He is one of the leading models and Pulkit has been seen in a cameo in Salman Khan’s Jai Ho. Yami Gautham and Urvashi Rautela have been finalized to play the female leads in the movie and the complete film has been shot in 75 working days.

The romantic entertainer had enough dose of love and romance which are said to be the major highlights of the film. Sanam Re has been in the news after the release of the theatrical trailer which has been completely impressive. The makers have never compromised on the quality and Pulkit has been shown flaunting his abs during the songs. Urvashi Rautela is the major source of glamor throughout the film.

Sanam Re released on February 12th all over and the movie surprised everyone. The movie dominated Aditya Roy Kapoor and Katrina Kaif starrer Fitoor and Sanam Re collections Rs 17.05 crores in its released weekend which has been decent. The collections stood strong even during the weekdays. Sanam Re collections Rs 25.65 crores in its first week which has been decent all over. Bhushan Kumar and Krishan Kumar along with Ajay Kapoor produced Sanam Re on T Series films along with Prateek Entertainments.