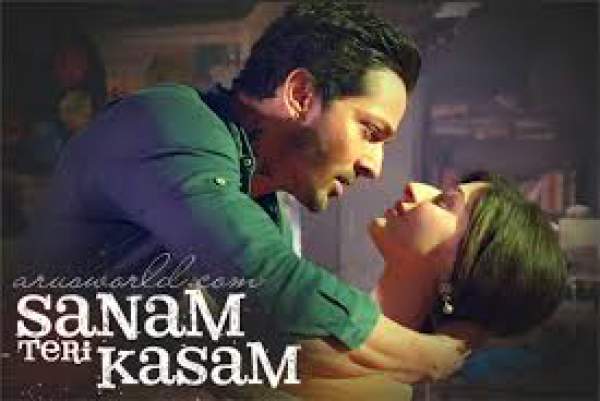 Sanam Teri Kasam 3rd Day Collection 3 Days STK 1st Weekend / Sunday Box Office Business and Occupancy Report: STK has been one of the decent movies which have been released this week. The movie is full of light humor and romance. Although it’s not a perfect movie, but a decent attempt for new artists it could be definitely claimed. SanamTeriKasam collections were low because of two prima facie reasons. (see: Ghayal Once Again collection.)

Although despite being one of the small movie, being labelled its songs under the banner of Eros International has definitely helped out the movie to increase  the popularity a lot. It may harm the revenue distribution as a lot of shares will probably go towards Eros.

STK collections were honestly not expected to reach the level it has attained. One of the main reason which has helped out to gain a lot of viewers is the ‘Kheech mere photo’ song from the film. The song has been watched for 5 million times till now on the video sharing site, YouTube.

On the first day of its release, a movie hasn’t done any great business and the profits were around 1.25 crore rupees. On the second day, which was a Saturday, the movie has minted out 1.55 crore rupees. The total earnings of the talkie for first two days was 2.80 crore rupees.

As 3rd-day collections, the film has grossed a whopping amount of around 1.5 Crore rupees which is yet another good amount for a movie released with such limited audience. With the third day collections, two-day weekend collections have come to 3.05 crores in its first weekend.

On an average scale, the movie has also proved itself to be a tough competitor for Sunny Deol’s starer Ghayal once again, GOA collections can be seen affected dramatically because of increasing amounts over here.

It is expected to earn around another sum of 6 crore totalling the collections to 10 crores rupees in its first week itself. The overwhelming response of the audience would be the key thing over here.