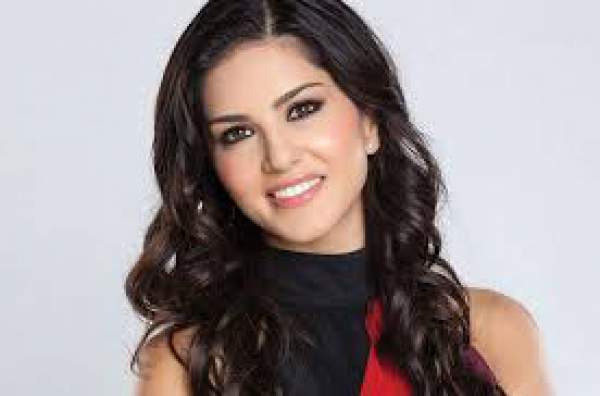 One Night Stand: The release date of #OneNightStand, one of the upcoming movies of Sunny Leone has been postponed. Earlier, it was to hit theaters on April 22, but the latest news has confirmed that it is not going to release on this Friday. Directed by Jasmine D’Sourza features Tanuj Virwani and Nyra Banerjee along with Leone.

The first look poster of the movie featured the lead actress alongside a man and looking at him with a mysterious gaze in her eyes. In the teaser, it was revealed that how can the passion of just one night can change the lives of people. The film stars Sunny Leone as Celina and Tanuj as Urvil while Nyra has portrayed the character role of Urvil’s wife, Simran.

Pradeep Sharma and Furquan Khan have produced by the flick. It will be filled with steamy scenes. However, there will be a lot serious talk in the film. The movie songs are impressing the audience. The first song was titled Do Peg Maar. It was a party anthem while the second ‘Ijazat’ was a romantic track with soothing music and Arijit’s voice.  Recently, the third song ‘Ishq Da Sutta’ was released.

The teaser was unveiled on March 25 and got over 12 million views on YouTube within a month. Sunny Leone will be next seen in ‘Beiiman Love’ and ‘Tina & Lolo.’ Moreover, she is rumored to make an appearance in an item song of Raees, one of Shahrukh Khan’s upcoming movie.

The director couple Tony D’souza and Jasmine D’Souza with Azhar and One Night Stand are going to make world record as their films are going to release in a gap of just one week.