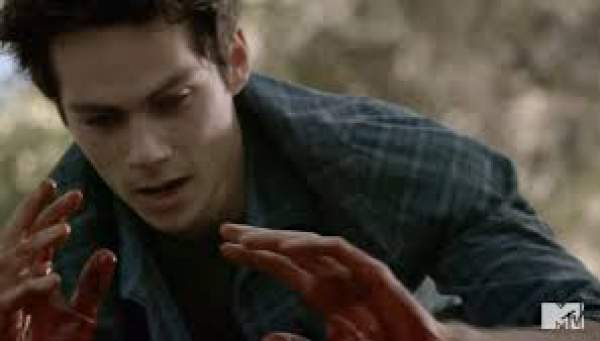 Teen Wolf Season 2 Episode 19 (S2E19) Review: “Teen Wolf” is one of those TV shows with a plot essentially sewn around one or more of those typically despicable creatures like zombies, vampires, etc. In this case, we have werewolves. A plot twist in shows like these is necessary to make them feel fresh, otherwise they’d end up in the same basket with other shows.

So, the werewolves are created by experimentation and yes, they are teenagers. Nevertheless, these shows have their own set of audience, who can apparently never get enough of gothic adventure. Hence, even with low ratings by critics, they show is doing well on the popularity front due to a loyal bunch of viewers.

This week’s episode was titled “The Beast of Beacon Hills” and directed by Tim Andrew. It aired on MTV on the night of first March. I think this is the first time that villains would outnumber the heroes on this show. Beacon Hills is crawling with bad guys this week. From the Beast of Gevaudan to Dread Doctors and to Deucalion, all of them are having a field day at Beacon Hills. And it is not to be assumed that they are teaming up for something big. No. They all have their own agendas.

But the episode was an exercise in survival. Not just for the heroes, but for everyone. The Dread Doctors were inching towards the completion of their plans, and were ready to unleash the Beast of Gevaudan. It is revealed that Mason was the beast. His pack is ready to do anything to do help him and get him back. Scott and Liam have agreed to even work with Theo in order to save their friend.

Corey took Mason to hide in the tunnels. Due to this, Scott couldn’t find his scent. Mason couldn’t believe that he was a chimera. One reason Corey took him to the tunnels because he didn’t want the Dread Doctors to find him. But they eventually get to him and take Mason with them.

Theo and Tracy were meanwhile convincing Josh to wear the mask so that they could track Mason. Josh refused due to the notorious mystery surrounding the mask. Also, Scott got a few injuries in his altercation with the Beast.

Desert Wolf wanted to kill Stiles. He was trying to act all tough but couldn’t even lift a gun. Later, Theo killed Josh and took his powers to locate Mason.

There are a few more interesting revelations that I’d want you to see for yourself. So, watch the episode and come back to this page to comment.