Teen Wolf Season 6 Episode 12 Spoilers, Air Date, Promo: TW 6B returned this Sunday, July 30, 2017, with its ep11. The next segment is titled ‘Raw Talent’ and will bring some interesting elements. There is a huge potential for Scott and Malia. We will get to see more of them.

In the trailer and promotional clips, you may have seen growing physical tensions between the two characters. Both of them are growing closer. She has a history with Stiles. But, he won’t be objecting overtly to it. Dylan O’Brien will be seen in only a few episodes of this season because he is not likely to have much to do in the coming episodes.

Apart from the potential romance between these two characters, there is a lot more to come. The official synopsis has been released and it states the following:
“Scott and Malia search for the owner of a unique bullet, fearing that a new breed of werewolf hunter has come to Beacon Hills. At the same time, Lydia must face her own fears of Eichen House 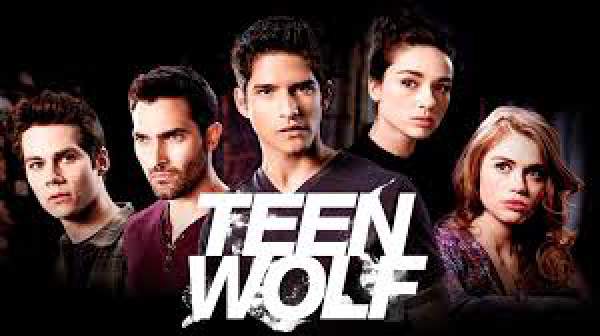 The Eichen House story has a huge significance in shaping Lydia’s future. It is because it is one of those things which is holding her back the most. The spirit from the past won’t go away so readily irrespective of how much effort she may put. Anyways, it is easy to understand why it would still happen.

She faced a lot at Eichen House. It has been the greatest source of terror and fear within the entire Teen Wolf universe. Every should afraid for their own reasons as there are more terrors to come.

FBI is still after some familiar faces. Scott and Malia may be on the hunt list as they are the source of what happened with the new guidance counselor at the end of TW S6E11.