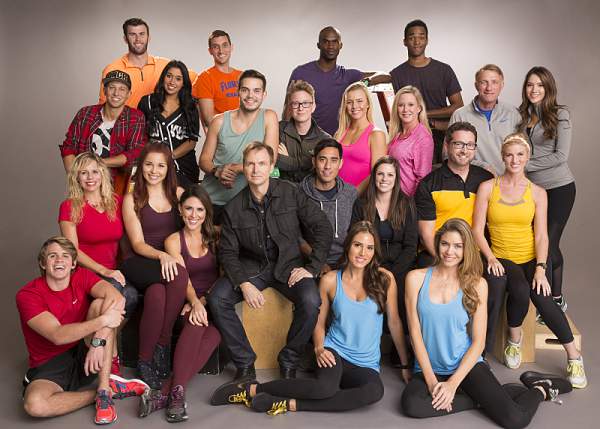 The Amazing Race 28 Episode 11 Spoilers, Promo, Trailer, Air Date, Updates: Last night, i.e., in the TAR28 ep 10, we witnessed an elimination which was a kind of mix shocking and not surprising at all to some. (check: The Punisher TV series coming soon.)

The backpacking and departure became clear when Tyler & Korey and Burnie & Ashley formed a team to U-Turn Brodie & Kurt and also to make it hard for them to do so to anyone else. Even the fear of heights of Cole wasn’t able to stop what happened on April 29.

As of now, there are four teams in the competition for the title. Let’s try to figure out what would happen next? The preview which we all was sufficient to make it clear what exactly going to happen in the upcoming week. However, everyone is working hard to make their places into the finale. (check: The Vampire Diaries season 7 episode 21.)

Tyler & Korey are the favorites out of the remaining four teams. It can be said because neither Dana & Matt hasn’t won even a single leg since the start of this season nor has Burnie & Ashley and Sheri & Cole has won one.

Every game sometimes witnesses some exceptions; that’s why excitement keeps building for it. In this show too, at sometimes, teams have come from nowhere and have won. Just take an example from the last season when Kelsey & Joey. Nobody expected them to win.

None of the remaining teams are duds. Though Sheri & Cole are at the bottom of this season’s power rankings, they have shown that they are capable of winning a leg.

Stay tuned to The Reporter Times for latest The Amazing Race news and other tv series’ updates.