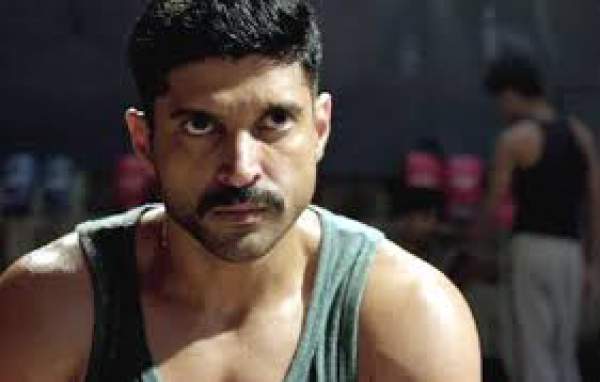 Big B has been entertaining the audience from the past four decades and he is still busy with his hands full of films. His recent movies Shamitabh and Piku received critical acclaim and he is known to encourage the youngsters and fresh talent through his twitter. Amitabh Bachchan maintains a healthy relation with each and every actor in Indian cinema and he prefers to stay away from controversies.

Talented filmmaker Vidhu Vinod Chopra has been busy with a script which has been penned in many drafts. But the movie could not shape out as the director was not impressed with the way it shaped out.

He happened to narrate the script to Bejoy Nambiar and he has taken the responsibility to direct the film. He penned the script on his own and named it Wazir which impressed Vidhu Vinod Chopra and he decided to produce the movie.

Amitabh Bachchan and Farhan Akhtar have been completely impressed with their respective characters for the film which made the film become big. Bejoy Nambiar wrapped up the shoot in 150 days and the action episodes along with the interesting narration between Amitabh Bachchan, Farhan Akhtar are said to be the major highlights of the film.